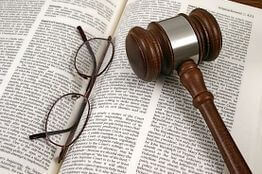 Rahul Sharma, from LexOrbis, clarifies the rules and regulations around disclaimers under Indian Patent Law, looking at current case examples from the High Court.

Amendment to a pending patent application or a granted patent under the Indian Patents Act, 1970 is implanted in accordance with Section 59. One of the permissible ways of entering the amendment, as per the Indian Patents Act, is incorporating ‘Disclaimers’. Disclaimers are usually incorporated within the claims or written description of the specification during the prosecution or post-grant stage to either cause removal of doubts with respect to a particular aspect/feature of the claimed subject matter, or ‘disclaim’/‘give-up’ a certain portion of the originally claimed scope.