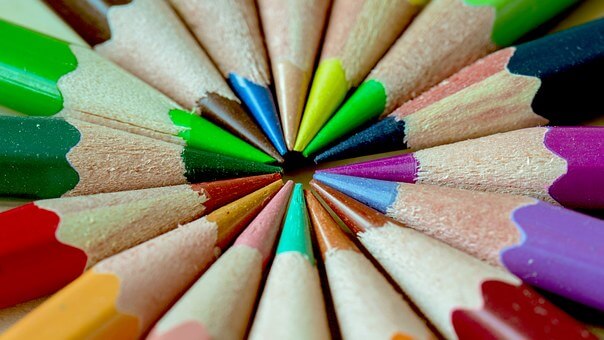 As you may be aware, the Trade Marks Rules, 2017, have come into force on March 6, 2017. While there have been many pertinent changes steered by the new Rules, one which has garnered most attention is the procedure made available to declare a trade mark to be well-known by way of filing a request with the Trade Marks Office (TMO). This request is to be filed with supporting documents in the form of statement of case and documentary evidence and shall involve an official fee of INR one lakh, which roughly comes about to USD 1500.

In furtherance to the new Rules, the Office of Controller General of Patents, Design and Trade Marks (CGPDTM) has recently issued a Public Notice dated May 22, 2017, shedding light on Rule 124, which deals with the request for declaring a trade mark to be well-known. In addition to elucidating the procedure, the Notice also delineates the nature of documentary evidence that may be submitted to substantiate one’s claim for well-known status of trade mark. The documentary evidence may include:

Before the enforcement of the new Rules, there was no straight jacket formula for determination of well-known mark, though there were instances where trade marks were declared to be well-known during infringement/passing off proceedings or in opposition/rectification proceedings, etc. The advent of new Rules now provides a much organised and streamlined method of obtaining well-known status for trade mark. A person can now file a request on Form TM – M with the TMO. Once the request is filed along with the supporting documents, the application is processed. The Registrar thereafter may publish the details of the concerned mark to invite objections and if any person has any objection to the inclusion of the said trade mark in this list of well-known marks, such person may submit their objection within 30 days. The objection will then be communicated to the applicant for the latter’s comments.  Once in receipt of the comments, the Registrar will pronounce the decision. If the trade mark is accorded the status of a well-known mark, it will be published in the Trade Marks Journal and included in the list of well-known marks.

The Notice also states that the documentary evidence should be filed in a particular format. The evidence should be in a PDF format and the total size of the file should not surpass 10MB. For quite some time now, the Office of CGPDTM has been moving towards digitization of processes. Continuing with such efforts, the Office has forgone the option of physical filing altogether where the request for well-known status is concerned.

The Notice provides much needed clarity on Rule 124, though the practical implications and repercussions can only be discerned with time. Significant focus will now be on TMO for the execution of the newly laid down procedure, and it is hoped that TMO implements the new Rules with the same enthusiasm with which they were framed.