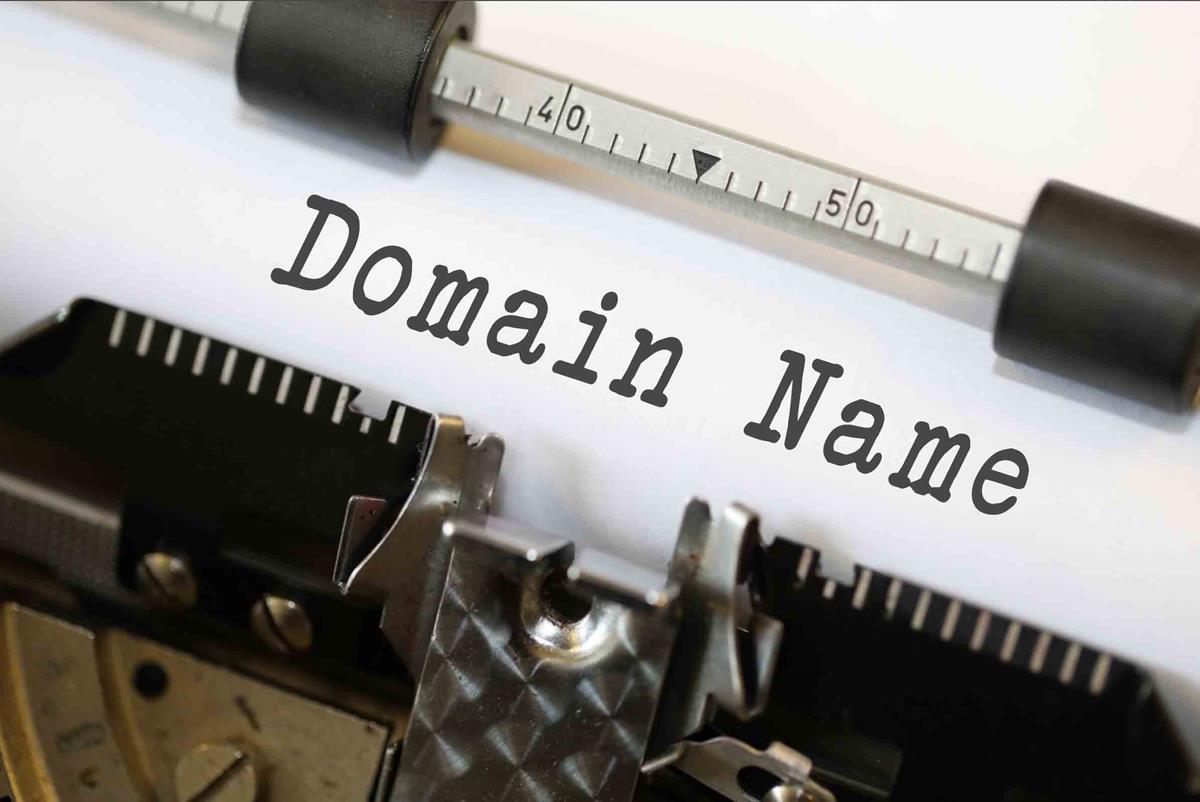 Cybersquatting (also known as domain name squatting), is the process of registering, trafficking in, or using a domain name with bad faith or intent to gain economic benefits from the goodwill of a trademark belonging to some other person or entity. In some of the cases, the cyber squatter offers to sell the domain name to the person or company who owns a trademark contained within the name at an exorbitant value.

The courts of India have disposed of their decisions on the number of cases filed on cybersquatting by considering Trade Marks Acts, 1999. As per the Indian Trade Marks Act, 1999, Section 29 (5): A registered trademark is infringed by a person if he uses such registered trademark, as his trade name or part of his trade name, or name of his business concern or part of the name, of his business concern dealing in goods or services in respect of which the trademark is registered.

Decisions taken by Indian Courts and subsequent development in India:

In Yahoo Inc. v Akash Arora & Anr. (1999 IIAD Delhi 229), a lawsuit was filed by the plaintiff against the defendants seeking a decree of permanent injunction restraining the defendants from operating any business, selling, advertising and/or dealing in any services or goods on the internet or otherwise under the trademark and/or domain name <yahooindia.com> or any other trademark and/or domain name that is identical with or deceptively similar to the plaintiff’s well-known trademark “Yahoo!” < yahoo.com>.

It was the defendant’s contention that the “Yahoo!” trademark/domain name purportedly belonging to the plaintiff was not at the time registered in India and therefore could not be used as a basis for an action in relation to trademark infringement. The defendant also argued that the word “Yahoo!” is a general word that is neither unique nor invented and as such, did not possess any element of distinctiveness. It was further submitted that since the defendants had been using a disclaimer all along, there was no deception and hence no action of passing off could be taken against the defendants.

The Court gave its decision in favor of the plaintiff and granted the injunction against the defendants. It was held that the service rendered by the plaintiff on the internet had become recognized and accepted globally. The Court agreed that though “Yahoo!” was a dictionary word, it had acquired sufficient uniqueness and distinctiveness to enable the plaintiffs to be protected against passing off.

Another judgment in relation to cybersquatting was delivered by the Hon’ble Bombay High Court in Rediff Communication Limited v. Cyberbooth and Another (AIR 2000 Bombay 27). In that case, the defendant had registered the domain name ‘radiff.com’, which was similar to the plaintiff’s domain name ‘rediff.com’. Deciding in favor of the plaintiff, the Court was of the opinion that the high importance and value attached to a domain name makes it a major corporate asset of any company. It went on to state that a domain name is much more than an internet address and as such, is entitled to protection equal to that afforded to a registered trademark.

In Tata Sons Ltd v Manu Kosuri & Ors. [IIIAD Delhi 545, 90 (2001)], the defendant registered a series of domain names incorporating the well-known trademark “TATA”. The Court, in delivering judgement, referred to Rediff Communication Limited v Cyberbooth and Yahoo Inc. v Akash Arora & Anr., both mentioned above, and held that internet domain names are not merely internet addresses but are in fact corporate assets that are extremely important and valuable and as such, are entitled for protection equivalent to that afforded to registered trademarks.

As much of the world has been working from home, businesses and consumers are relying heavily on the Internet and related IT resources – whether to engage in their “day jobs”, to shop online, or to inform themselves on staying safe in the current pandemic.

Many domain name registration authorities like Godaddy.com have reported a massive increase in the number of domain names registered. These may be used for news/information sites, or even to provide new business offerings, but much like social media platforms, are also being used to spread misinformation and to engage in illegal and fraudulent activities.

Since 1999, brand owners have used the WIPO-developed UDRP (Uniform Domain Name Dispute Resolution Policy) to address so-called cybersquatting, i.e., the bad-faith registration and use of a domain name targeting a trademark. Among other important design elements, the UDRP operates globally, and online, which means that cases are far more efficient and less expensive than court litigation around the world. As a time-tested tool for reclaiming infringing domain names from bad actors, the UDRP has served trademark owners in nearly 48,000 WIPO cases already. Domain name disputes pertaining to a generic top-level domain (gTLD) name are governed by the Uniform Domain-Name Dispute-Resolution Policy (UDRP). These disputes are entertained by a dispute resolution service provider approved by the Internet Corporation for Assigned Names and Numbers (ICANN), such as the World Intellectual Property Organization (WIPO) and National Arbitration Forum (NAF).

In India, a domain name dispute concerning the country code TLD (ccTLD) name for India (.in) is governed by the .IN Dispute Resolution Policy (INDRP) and is overseen by the National Internet Exchange of India (NIXI).

Any person who considers that a registered domain name conflicts with his legitimate rights or interests may file a Complaint to the .IN Registry on the following premises:

The Registrant is required to submit to a mandatory Arbitration proceeding in the event that a Complainant files a complaint to the .IN Registry, in compliance with this Policy and Rules thereunder.

Under the INDRP a sole arbitrator is appointed to conduct the proceedings, while under the UDRP the administrative panel can consist of one or more panelists.

A party to an INDRP proceeding may request the arbitrator for a personal hearing to enter an appearance and advance arguments to make its case; no such provision exists under the UDRP.

Particularly, a basic difference between these policies is that under the UDRP a complainant may combine multiple domain names into one consolidated complaint. However, under the INDRP, the rules clearly stipulate that “a separate complaint is required to be filed for dispute relating to each domain name” [Paragraph 3(c) of INDRP Rules of Procedure].

The practice of reserving a domain name by a person or an entrepreneur in itself is not unethical but misapplying this process to acquire the domain name in the similar trademark of others is unethical. The domain names are not merely internet addresses but are in fact corporate assets that are extremely important and valuable and as such, are entitled to protection equivalent to that afforded to trademarks.