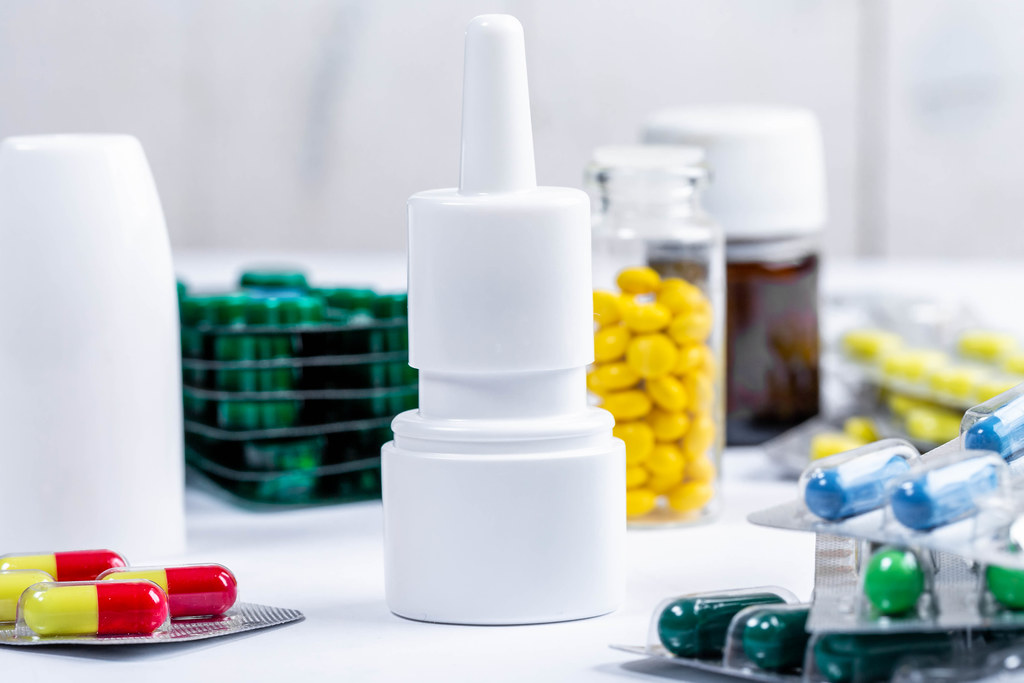 This contentious IP suit came up when Plaintiff filed an injunction suit against Defendants to restrain them from infringing former’s registered trademark OTRIVIN by using BIOTRIVIN for same goods i.e. nasal decongestant and to stop its passing off. Both sides elaborated on their stances and put forth exhaustive contentions namely:

Following observations were made by the Court which were crucial in deciding grant of interim injunction against the Defendants:

It was considered that it is highly possible that OTRIVIN consumer from another jurisdiction may confuse BIOTRIVIN product of the defendant being sold in India to be that of the Plaintiff’s. This possibility of confusion was held to entitle the relief of injunction to the Plaintiff on the ground of passing off.

In order to safeguard public interest and Plaintiff’s goodwill, the Defendants were restrained from manufacturing, offering for sale any product under BIOTRIVIN mark or any other mark similar or deceptively similar to Plaintiff’s OTRIVIN mark.

Further, Defendant’s repetitive stance of denying each and every contention in the plaint was duly criticised. Court observed that both GSK Consumer Healthcare SA and Zydus Healthcare Ltd. are renowned pharmaceuticals companies in same space. Hence, it cannot be believed that such companies were not keeping a tab on each other, more so when there is so much information available in public domain. Denial of every one of the averments which is otherwise verifiable, will extend the timelines unnecessarily as this will put the opposite party to proof of each and every averment in the pleading.

This in turn frustrates the very purpose under which the Commercial Courts were established i.e. expedited disposal of commercial suits. This order reiterates the comparatively stricter policy followed by the Courts in case of trademark infringement/passing off involving pharmaceutical products which bear close/similar trademarks/brands. The well-founded principle is that threshold for trademark confusion with regard to medicines and pharmaceuticals is low as the same may potentially lead to disastrous consequences.

Therefore, keeping this mind, the pharmaceutical companies doing business in India should be diligent and perform proper trademark search before adopting any trademark in relation to their pharmaceutical products since no instance of confusion can be permitted under law. In overall, adoption of similar trademarks to prior existing trademarks should be discouraged at all costs.