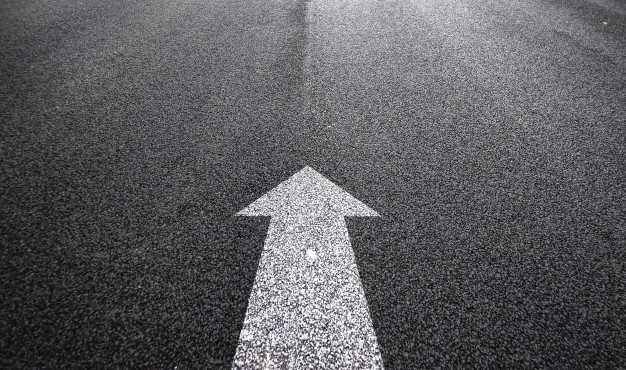 Long-awaited journey for Patent Prosecution Highway (PPH) programmes in India with other countries has been kick-started this week by the Government of India. The Union Cabinet on November 20, 2019 approved a proposal which allows Indian Patent Office (IPO) to enter into bilateral PPH programmes with the patent offices of other interested countries. A copy of the press release of the Government of India on this decision can be accessed here (https://pib.gov.in/newsite/PrintRelease.aspx?relid=194757). It is to be noted that on September 17, 2019, the Government of India had already notified the necessary amendements in the Patent Rules, 2003 to add new categories of applicants who could avail expedited examination of Indian patent applications. This new category included the applicant “eligible under an arrangement for processing an international application pursuant to an agreement between Indian Patent Office with another participating patent office”.

The recent approval by the Union Cabinet now paves the way for the IPO to implement the first PPH programme with the Japan Patent Office (JPO) which was signed in 2018.The programme will initially commence on pilot basis for a period of three years. Under this pilot programme, IPO can receive patent applications in certain specified technical fields such as electrical, electronics,computer science, information technology, physics, civil, mechanical, textiles, automobile sand metallurgy while the JPO may receive patent applications in all fields of technology benefitting Indian applicants to avail early grant of their patents in Japan. The notable absence in the list of technical fields specified for IPO are chemical, pharmaceuticals and biotechnology mostly due to patent “eligibility” subject matter tests prescribed under Indian Patents Act, 1970 for these technical areas.

As per the information available at the JPO website, the pilot PPH programme with the IPO is expected to commence from December 5, 2019 and both the offices may initially receive 100 applications per year.  IPO may provide for a limitation on the maximum number of applications which could be filed by one applicant. A detailed guidelines for the applicants are under preparation by the IPO.

JPO currently has more than 40 PPH programs running with the patent offices of many countries including asian countries like, Philippine, Indonesia, Thailand, Malaysia and Vietnam. It will be interesting to witness whether the IPO and the JPO will follow the same approach as followed by JPO with other countries, where allow ability of at least one claim by one patent office is a prerequisite for availing the accelerated examination of “sufficiently corresponding” claims in a second patent office.