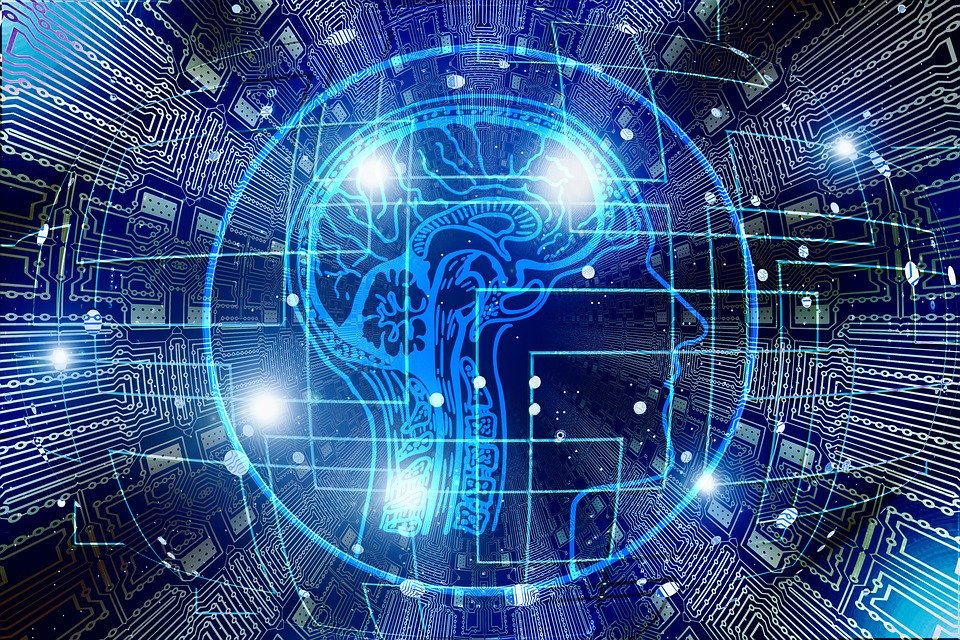 In 2016, the government of India approved the National Intellectual Property Rights (IPR) Policy to lay the future roadmap for IPRs in India. Amongst other things, the national IPR policy talks about steps that need to be taken to devise mechanisms so that the benefits of the IPR regime reach all inventors. The policy recognizes that there is a need to build respect for IPR among the public and to sensitize the inventors and creators of IP on measures for protection and enforcement of their rights. The idea is to nurture IP culture, guide, and enable all creators and inventors to realize their potential for generating, protecting, and utilizing IPRs which would contribute to wealth creation, employment opportunities, and business development.

Ayyenger Committee’s report which provides legislative intent behind most of the provisions of the Indian patent law states that an inventor has a moral right to be named as the inventor. Such a mention, besides affording him mental satisfaction, gives prestige to the inventor and increases his economic worth, advantages to which is legitimately entitled through the contract he might have signed for a proprietary interest in the patent granted. The main purpose of naming the inventor is to ensure that the creator of an invention is entitled to the associated benefits or rewards. This is to encourage inventors to continuously develop inventions and contribute to the growth of the country. The grant of a monopoly of an invention to an inventor is a reward in itself. The possibility of obtaining an exclusive right to commercially exploit an invention for a given period assures the inventor that his efforts would be rewarded with financial return.

The Indian patent law confers certain rights to inventors, which an AI entity as an inventor will be unable to exercise. How would the AI entity protect its rights in case of conflicts, such as wrongful obtaining of an invention and publication of the invention without consent? What about the compliance with first filing requirement or foreign filing license provision, non-compliance to which puts a direct liability onto inventors. Another practical issue is establishing the proof of right to apply for a patent when at least one applicant is other than the inventors. Section 7 of the Indian Patents Act requires Applicant other than inventors to furnish proof of right, e.g., an assignment deed, and give a declaration that the applicant believes the person so named to be the true and first inventor. As the assignment deed is a contract, it must meet all the requirements of Contract Law. One of those requirements is that there must be adequate consideration, but in practice, a nominal consideration generally suffices to support the validity of a contract. It is unclear how a financial transaction can take place between the AI entity and Assignee. Besides, Section 52 relates to transferring a granted patent to true and first inventor where it has been obtained by another in fraud of him. Similarly, Section 64 of the Indian Patents Act includes wrongfully obtaining of the invention as a valid ground for revocation of the patent. Further, Section 48 states that the patentee has the right to stop others from making, using, offering for sale, selling, or importing his/her patented invention in India.

The Indian Patent law hence confers many rights to the inventor of an invention. How is the AI entity going to be placed concerning such requirements is unclear. For example, the AI entity cannot file a suit in the courts to stop others from using its invention or stop others from fraudulently obtaining invention or contest without consent publication of the invention. Moreover, from the perspective of liability, how the AI entity would be obliged concerning responsibilities relating to first filing requirement or Foreign Filing Licences provision? There are numerous similar concerns concerning the rights conferred to the AI entity and obligations of the AI entity, which would make it difficult to allow naming an AI entity as the inventor. In any case, the AI entity cannot get motivated with recognition as an inventor or monetary benefits associated with patent rights, to come up with more inventions which is the basis behind having a patent system. In other words, the basic idea is to allow a monopoly for a fixed period, encouraging inventors to come up with more inventions rather than keeping it trade secret, for a larger benefit of the society. It is unclear how an AI entity fits into this scheme.

Considering the above, the recognition of an AI entity as an inventor or co-inventor appears to be in direct conflict with the national IPR policy of India as well as the legislative intent laid down in the Ayyenger Committee’s report. Broadly speaking, it is unclear how the AI entity as an inventor can protect, transfer, or commercialize its IPRs and help in achieving the larger goal of passing on benefits to society. On the patentability front as well, inventions involving AI are generally Computer Related Inventions (CRI) and considering the statutory provisions, judicial precedents, and the latest guidelines on CRI, the possibility of receiving non-patentable subject matter objections cannot be negated for AI-based inventions.

I have been looking for this Invention and Inventions article since long time. Thanks author.