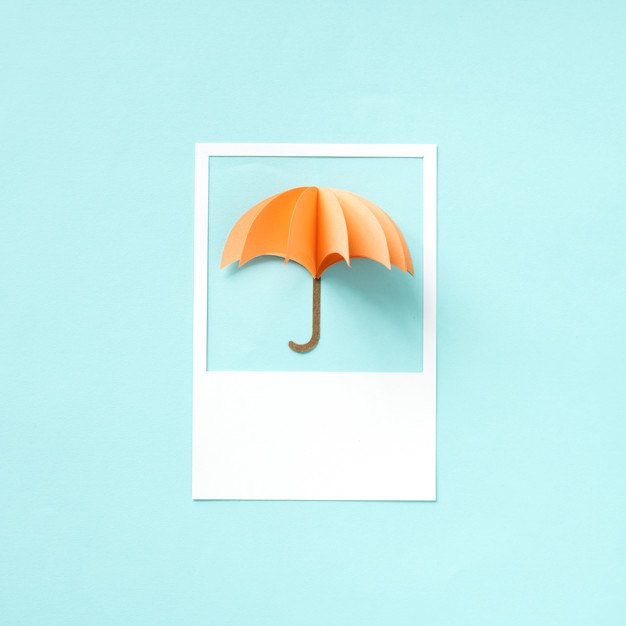 On 19 August 2019, the Bombay High Court in a noteworthy decision held that the mark iTerm used by the plaintiff, Aegon Life Insurance Company was not inherently distinctive in relation to the insurance policies it sold over the internet.

The defendant contended that the expression iTerm was not distinctive to the plaintiff’s goods and services, as it was highly descriptive of the product and services that the plaintiff provides. The expression is derived from “i” for internet or insurance and “Term” for the nature of the insurance policy. Aegon filed suit against Aviva Life Insurance Company India for passing off by the use of the term iTerm in relation to its online insurance policies. The plaintiff submitted that it had invented and adopted a unique, distinctive and innovative trademark, “iTerm” (and its variants subsequently) in 2009, and that the mark iTerm had acquired a secondary significance amongst the relevant section of the trade in online insurance policies.

The court identified following three broad issues to determine the descriptiveness of the impugned mark:

With regard to the first issue, the court held that the expression iTerm existed before the plaintiff adopted and used it. The test for a descriptive mark is whether the mark by itself, without any other reference, describes the nature or characteristics of the product or service. A bare association of the mark “iTerm” with the term “insurance policies” would suggest that it has something to do with the internet, term insurance, or insurance. Hence, the mark iTerm was merely descriptive of the term insurance policies. The court further opined that the mark iTerm is merely a combination of two generic words and that even the combination is not so unusual as to merit inherent protection. The court observed that it is now a common practice to use the letters “i” and “e” as prefixes in marks relating to goods and services, in order to denote an association with or suggestion of the internet or electronics.

The second issue for the court to determine was whether the plaintiff’s mark, iTerm, over a period of 10 years of use had acquired any secondary meaning. The plaintiff had not asserted any proprietary rights in the term over that period for the mark before bringing the present suit. Adding to its problem, the plaintiff had not filed any cogent evidence to support its argument in this issue.

On the third issue, the court observed that the common principles of passing off could not be applied in this case, as the rival products were not openly available in a physical market. They were available only online. Any chance of confusion or deception on the basis of similarity in the names of the policy was eliminated as neither the plaintiff nor the defendant could offer its insurance policies for sale without adding its respective corporate name as required under insurance law.

The court held that the nature of the services, the class of purchasers of the policies, and the way in which they bought or placed orders for the policies outweighed any slight phonetic or visual similarity between the rival marks.

Mere prior user could not be a determining factor for either the distinctiveness of a mark or its acquisition. Any use of the mark “Aviva i-Term Smart” by the defendant in respect of online insurance policies could not cause misrepresentation, confusion or deception in the minds of consumers and consequently there was no likelihood of damage to the plaintiff. The court held that the defendant’s activities did not constitute passing off.

In conclusion, the court held that any injunction against the defendant would result only in severe pecuniary and financial damage to the large number of customers that had purchased the defendant’s insurance policies under the mark iTerm. The plaintiff had failed to make out a prima facie case and the court dismissed the notice of motion.

iTerm too descriptive for Internet Insurance policies by Keya Joshi