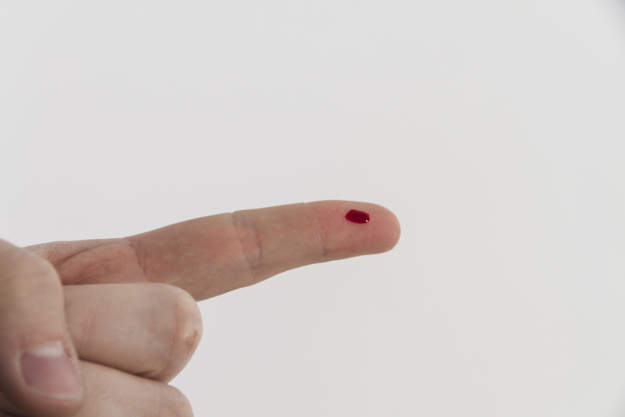 From being the youngest self-made billionaire to being the CEO of a company hanging on by threads, Elizabeth Holmes had witnessed her rise and fall so transiently that the world over was scandalised. Right from a tender age, the mercenary and determined Holmes had always tried to make money by selling C++ compilers to Chinese schools[1] and thereafter had a vision of creating a technology miniaturizing traditional labs in portable forms to test blood samples, which would change the world to befit the needs of mankind. With a finger prick and a drop of blood, she claimed that the technology (‘Edison’) which she created at Theranos could carry out 200 types of tests, something which sounded impossible to the world, yet was too utopic to become unrealistic.

Living the Mirage: Theranos’ Voyage from Bloom to Doom by Harshada Wadkar http://www.mondaq.com/article.asp?articleid=818794