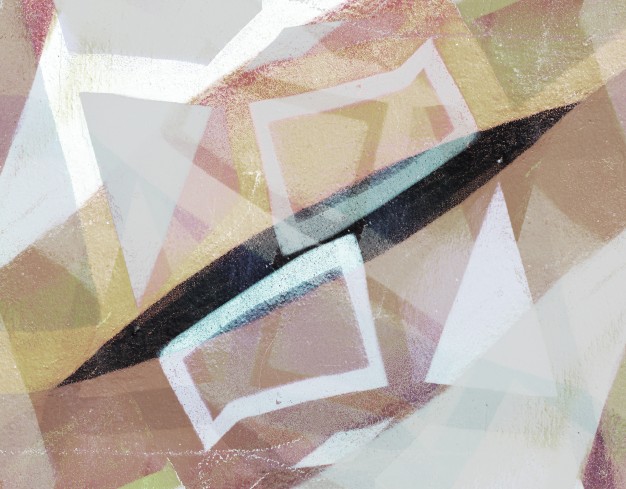 In Prateek Chandragupt Goyal v State of Maharashtra and Ors, the Bombay High Court set aside a first information report (FIR) filed by the Sakal Media Group with the police against a journalist at an online news portal Newslaundry for wrongly using their trademarks in his published articles. The FIR was filed under section 103 of the Trade Marks Act, 1999 (act). The journalist was said to have falsely applied the trademark of the Sakal Media Group in two articles titled, “The future is bleak: Sakal Times staffers say they have been sacked in violation of Maharashtra order”, and “They wanted to get rid of us: over 50 staffers sacked as Sakal Times closes down”. The articles showed the registered trademark of Sakal Media Group and Sakal Times prominently at the top.

The Sakal Media Group alleged that the articles were highly defamatory, and amounted to the wrongful use of their logo and trademark, and the false application of their trademark. The journalist was thus liable to be punished under section 103 of the act. Prior to lodging the FIR, the Sakal Media Group had filed a civil suit seeking an injunction and damages against the journalist. That action is pending. The journalist then applied to the high court to quash the FIR. The main submission of the journalist was that the ingredients of the offence under section 103 were wholly absent. He also submitted that he never applied the trademarks of the Sakal Group to any goods or services and that the question of falsely applying the trademark therefore did not arise.

The main issue before the court was whether the two articles fell within the definition of goods and services as contained in the act, and, if so, whether publishing those articles amounted to falsely applying a trademark as provided under sections 102 and 103 of the act.

The court, in arriving at its decision, analysed the provisions of sections 101, 102 and 103 of the act, and considered the definitions of goods, services and trademarks as set out in the act The court held that the articles published by the journalist did not qualify as goods or services saying, “No doubt, the mark shown in the two articles is indeed the ‘trademark’ of Sakal Media Group under section 2(z)(b) of the aforesaid act, but the said mark being shown in the articles cannot be said to be in the context of either ‘goods’ or ‘services’. It would have been a completely different matter if the [journalist] had used the registered trademark of Sakal Media Group to portray as if the news portal itself was that of Sakal Media Group.”

The court further observed that “merely because an online search for the word ‘Sakal’ led to the aforesaid articles of the petitioner published in the news portal Newslaundry, does not mean that the registered trademark of Sakal Media Group was falsely applied to goods or services by the [journalist]”. The court went on to say that at worst, the issue in hand could be the subject of an injunction application before a competent civil court. Therefore, in the absence of ingredients of the offence being made out, even on the admitted facts, the FIR should not have been registered.

The court in ordering that the FIR be set aside, relied on the case of the State of Harayana v Bhajanlal in which the Supreme Court laid down that, in dealing with applications to quash such proceedings, courts should assume that the allegations are true, but that if an offence is not made out on a bare reading of those allegations, courts should quash the criminal proceedings and set aside the FIR.

Registration of a trademark accords a proprietary right to the owner of the mark by virtue of which they can act against any unauthorised or illegal use of that mark. However, such a right is not absolute in nature. The doctrine of nominative fair use as set out in section 30 of the act is an exception to such rights. The nominative fair use defence is successfully advanced where a trademark is used in order to refer to a trademark owner or their goods or services for the purposes of reporting in a news article, whether in the electronic or print media or both, commentary on television or radio, or where a commentator properly criticises the trademark owner or indulges in parody or other forms of social disparagement and condemnation.

In an article titled  ‘News report referring to trademark not wrongful use’, first published in the IBLJ on June 21, 2021, Ms. Manisha Singh and Malyashree Sridharan have discussed about an order of the Bombay High Court, wherein Sakal Media Group’s FIR against Newslaundry reporter, Prateek Goyal was quashed for allegedly misusing its logos and marks. This article sheds light on the judgment and talks about what amounts to fair use of a trademark.