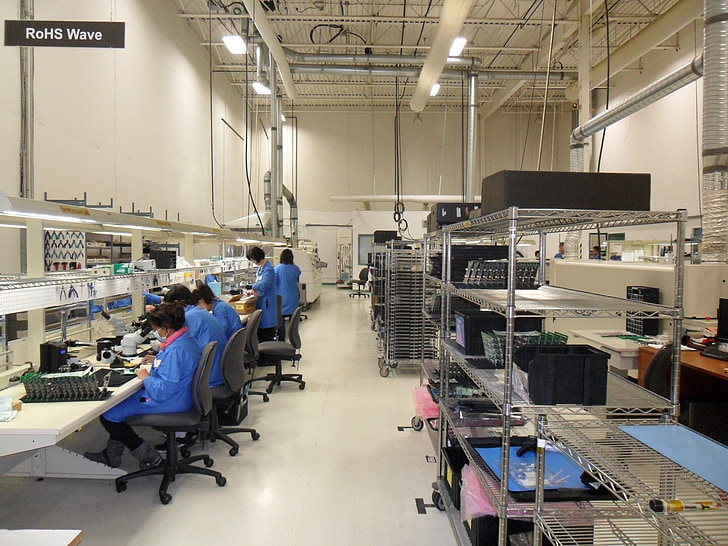 With the largest number of mobile connections in the world, India has become a market not just for new mobile devices and connections but also a growing market for mobile device manufacturers.

The local mobile device manufacturers hold a substantial share of this market, giving rise to litigation between the holders of standard-essential patents (SEPs) and the manufacturers who implemented those standards in their devices.

The litigations were claimed to be an inevitable consequence of drawn-out negotiations on licensing terms and fair, reasonable and non-discriminatory (FRAND) rates that failed to come to settlement between the SEP holders and the local implementers.

The patent holders—Ericsson, Vringo and Dolby Laboratories—filed suits against infringement of their SEPs by local manufacturers Micromax Informatics, Intex and iBall. They also filed suits against Chinese manufacturers such as Xiaomi and Oppo. All these suits were filed in the Delhi High Court, the preferred forum in India for patent matters, which immediately restrained the local implementers from manufacturing and selling their products that were alleged to be infringing the SEPs.

The implementers were, however, some months later allowed to sell their products during the pendency of the suits on the condition of payment of royalties to the SEP holders based on an interim arrangement determined by the court.

Previously there had been no clarity on licensing of SEPs and determination of FRAND rates in India and that could have been the reason the earlier negotiations failed. Even the suits filed by the SEPs to date could not give an opportunity to the court to give definitive guidelines on FRAND rates and licensing of SEPs as these suits got settled before the trial could take place.

However, the factors that the Delhi High Court considered in determining the royalty to be paid to SEP holders while allowing the local implementers to continue sale of their products in the interim stage, gives us a direction on how the jurisprudence could develop on SEPs and FRAND rates in India.

The Delhi High Court relied upon comparable licences in all these cases to derive FRAND rates during the interim arrangement that brought the royalty rates closer to the real-world market valuations of asserted SEPs. The court also used the price of the entire licensed device rather than of components within the device as the base for determining the royalty rates.

The method of determining FRAND rates based on the value of comparable licences, as used by the Delhi High Court, has been recognised by US courts as well. This approach does not lose the character of a commercial transaction in which the prices are settled by market forces rather than by regulatory bodies.

The local implementers on the other hand filed a complaint with the antitrust authority of India, the Competition Commission of India (CCI). The initial view taken by CCI deviated from the observations made by the Delhi High Court at the interim stage. CCI appeared to favour using the smallest saleable component within the licensed device to determine royalty rate and found the royalty rates of SEP holders to be exorbitant.

CCI found a prima facie case of exploitation of dominant position by SEP holders and initiated investigation against them.

The current jurisprudence in India regarding SEP licensing and FRAND terms is at a very nascent stage and at a crossroads between the observations made by the Delhi High Court at the interim stage and the prima facie observation made by CCI.

The law on SEPs is still evolving and catching the interest of not just domestic innovators but the international community as well. To add to this, India set up the Telecom Standards Development Society of India (TSDSI) in 2014 as the Indian standard development organisation for setting standards in the country’s telecommunications industry.

One of the objectives of TSDSI is to provide a platform to declare IP and commit to sharing on FRAND terms. It has yet to be seen how the licensing and development of FRAND guidelines develop, although the direction in which they may progress has already been set.

The jurisprudence on SEPs and FRAND license terms is evolving in India. Article by Manisha Singh and Varun Sharma captures the direction courts in India have taken so far in determining FRAND terms for SEPs.