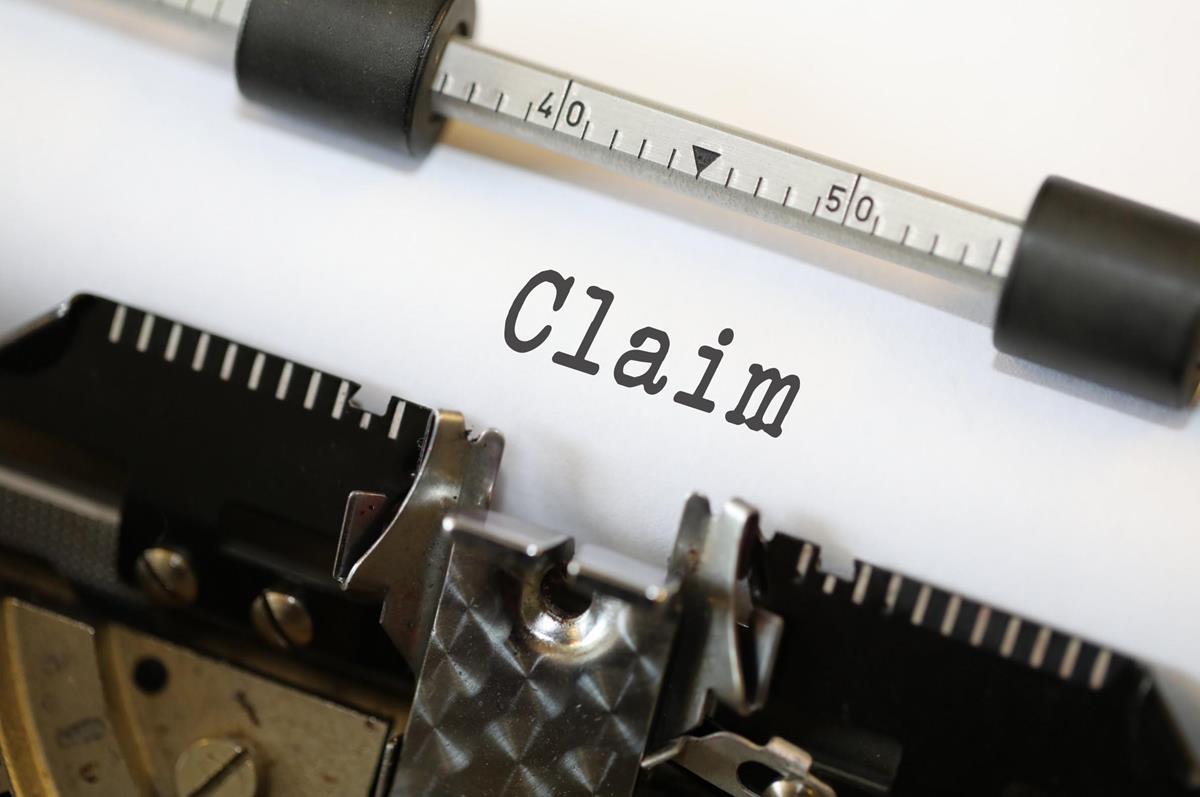 It is a well-known fact that the judicial process in India is time consuming and this creates situations that might not be in favour of either party in a suit. Such delay in resolution of a dispute is bound to cause huge financial losses to the parties involved. This can also be seen in intellectual property disputes; especially trademarks. If the brand owner or the owner of a trademark is not able to use the trademark during the pendency of the dispute, then they may incur heavy financial losses as well as a loss of reputation in the market.

The petitioner in an intellectual property dispute has to prove to the court a few essential points when applying for a summary judgment:

In light of the above circumstances, the Act that regulates the Commercial Courts, Commercial Division and Commercial Appellate Division of High Court came into effect in the year 2015 (Commercial Courts Act). This Act came into existence with the objective to ensure that commercial disputes can be resolved in a timely manner within specified deadlines. The subordinate courts were empowered to undertake commercial matters under Section 2 of the Commercial Courts Act. There are stringent timelines in the statute which seek to ensure speedy disposal of matters. This Act has affected the Code of Civil Procedure, 1908 (CPC) and stricter timelines have been incorporated. These amended provisions of the CPC are applicable only in respect of commercial disputes of a specified value2 . One salient feature of the Commercial Courts Act is the inclusion of Order XIII-A in CPC which provides for the mechanism of ‘summary judgment’ in respect of a claim without recording oral evidence. In light of recent precedents, this article aims to analyse the applicability of summary judgments in intellectual property disputes.

The case of Skechers USA v. Pure Play Sports 3 marked a notable change in the IP regime. This case has set a landmark for future trademark disputes. It is a fact that trademark owners, especially in India, are faced with the difficulty of blatant infringement of its registered trademark wherein local manufacturers and other retailers in the country engage into trading everything under the forged trademark, from apparel to electronic equipment. Moreover, even if a temporary injunction is obtained against these local manufacturers the dispute will take years to come to an end and it would involve a lengthy procedure. For the time the dispute is not settled these local manufactures can continue trading under a forged trademark which causes heavy financial loss and damage to the reputation of the actual trademark owner. Due to the above-mentioned reasons this case concluded that the court can voluntarily pass a summary judgment if it feels that the petitioner will have to go through the rigmarole of a trial.

Another popular dispute concerning this issue is that of Ahuja Radios v. A. Karim 4 , wherein Ahuja Radios, a leading manufacturer and trader of audio and sound equipment’s, had a registered trademark “AHUJA” since the year 1940. The plaintiff filed a suit against the defendant for engaging into selling counterfeit products under the same trademark.

The Court, after evaluating the matter, ordered restraint over the defendant from engaging into its operations using the mark AHUJA or other deceptively similar mark and further ordered a local commissioner to inspect the defendant’s premises. After inspection it was discovered that the defendant was in possession of a number of products bearing the AHUJA mark, which the defendant admitted were not original. Following this in pleadings, the defendant made contradictory claims to his initially admitted statements and claimed that such counterfeit products were placed in his premises by the plaintiff immediately before the inspection.

In conclusion, it can be said that proceedings of which there is no possibility of success should be shot down at the earliest stage and ought not to be permitted to clog the resources of the Court especially at the cost of other deserving matters requiring the attention of the Courts. More importantly, it should not be allowed to be used as a device to harass. However, it should be minded as well that there should not be arbitrary use of the power conferred over the courts with the objective of achieving faster trials. The impact of summary disposal of cases, set out by various precedents, would be that if the Court is satisfied that the party will have to go through a hassle of a trial, even in absence of an application for summary judgment before the Court, the Court has power to decree a suit summarily. In most of the IP cases as discussed above, the opposing parties do not even appear for the trial, hence taking this recourse is most appropriate to disputes relating to IP rights where no entry in proceedings is made. This has resulted to be an efficacious measure for disposal of disputes in intellectual property cases.

Article by Manisha Singh and Simran Bhullar to find out more about the distinction between a real claim and a fanciful prospect.