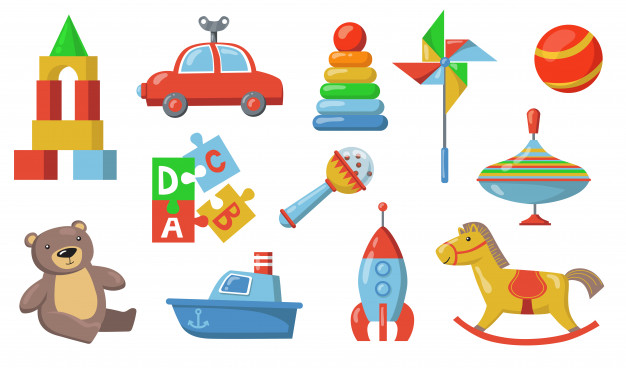 The toy and games industry has evolved and grown significantly in the past few decades. A recent market survey shows that the value of the global toy industry is US$90 billion and is expected to grow at a compound annual growth rate of 4% to 5%. The value of the sector should reach US$120 billion by the year 2025. Technology has played a crucial role in such growth. Millennials, who have grown up with technology and are completely at ease with it, are increasingly buying interactive tech toys that are powered by the internet for their children.

As a result, innovators are coming up with creative ideas that make education enjoyable through play with interactive, smart toys. Many business organizations with legacy toy brands are using advanced technology to animate their once inanimate toys. Disney has produced artificial intelligence (AI)-driven toys based on its characters and has created robotic toys that simulate emotional intelligence. Smart toys are taking children’s education and entertainment to new levels through technologies such as AI, speech recognition and natural language processing.

A review of patent applications related to AI-driven toys shows that they involve the use of a variety of sensors, cloud connections, microphones, speech recognition processes and programmable security features used in conjunction with AI-related algorithms. Most of these innovations comprise combinations of mathematical and computational methods, and algorithms. However, it should be noted that under section 3(k) of the Patents Act, 1970, mathematical or computational methods, computer programs as such, and algorithms cannot be patented.

If inventors wish to obtain patents for AI-controlled toys they should follow the Guidelines for Examination of Computer Related Inventions (CRI), 2017, issued by the Controller General of Patents, Designs and Trademarks (the Indian Patent Office). Such inventors will be relieved to know, however, that they can take comfort from the landmark judgment of the Delhi High Court in Ferid Allani v Union of India and Ors in which the court ruled that the prohibition in section 3(k) applied only to computer programmes as such and not to inventions using computer programmes. The court stated that in a digital world, when most inventions are based on, or incorporate computer programmes, it would be a retrograde step to argue that no such invention would be patentable. The court went on to hold that the specification in the application for the patent clearly disclosed a technical effect and a technical advancement. It was not mere software which was simply loaded on to a computer.

Today, smart toys are to be found in many toy cupboards. Dancing dolls, robots, remote-controlled cars and drones have become part of the playtime experience. The next advance is the advent of smart electronics that are proactive rather than reactive. An AI patent application must show that a mathematical and computational method, or an algorithm will lead to superior technical results and demonstrates an original technical effect or technical contribution.

As part of a global trend, the filing of AI-related patents in the toy and games industry will most likely increase greatly. Such innovations will help the learning process and increase the fun element for children. It can be expected that many more such patents will be granted by the Indian Patent Office.