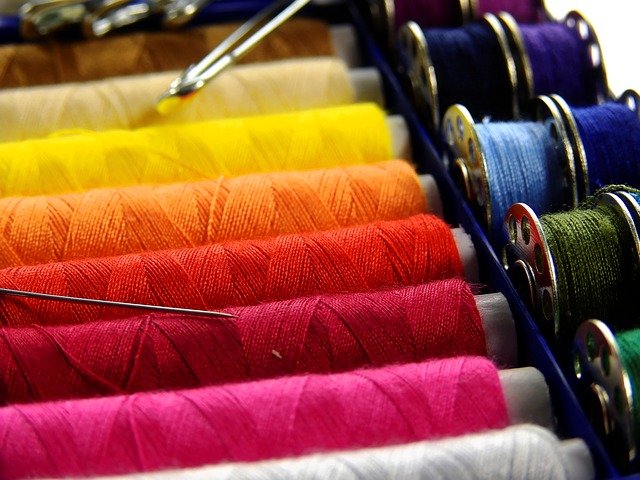 Recently, the Delhi High Court heard a plea for granting an interim injunction in favour of UFO Contemporary, Inc. and against the defendants, Creative Kids Wear (INDIA) Pvt. Ltd and others. The plaintiff company is a manufacturer and seller of clothing for men, women, and children. The defendant company used to manufacture clothing for the plaintiff company till the year 2011. The plaintiff sought to enforce its intellectual property rights against the defendant to protect its registered trademark ‘UFO’ from infringement and passing off.

The plaintiff submitted that they have been using the infringed mark since 1968 and had it registered in 1982 in class 25 which relates to the description of goods comprising trousers, pants and blouses and shirts for men, women and children. The trademark registration was stated to be valid till 2030. They also own the domain name ‘ufojeans.com’ since 1988. The trademark had been marketed by many brand ambassadors in the past and has an international recognition.

In their response, the defendants stated that the mark they use on their products is an abbreviation of the term ‘Under Fourteen Only’. Further, they claimed that the plaintiff cannot enforce its proprietary rights over the mark in India as the plaintiff’s products are exported and are only manufactured and not sold in India. The plaintiff denied this claim by stating that as per the Indian trademark law, the use of trademark in India in relation to goods to be exported amounts to its use in India.

After hearing the counsels of both the parties, the court concluded that the defendants’ mark ‘UFO’ is deceptively similar to the plaintiff’s registered mark which has garnered international goodwill and reputation. It added that the plaintiff’s denial of the defendant’s claim was correct as far as the law was concerned. Even if the trademark ‘UFO’ was only added on to the manufactured clothes which are supposed to be exported outside India, it amounted to the use of the trademark. The plaintiff did not have to show a commercial sale of goods in India to enforce its proprietary rights over the trademark.

Finally, the court held that the defendants committed a malicious act and took undue advantage from the established goodwill and reputation of the plaintiff since they have been in the business for decades. Even though the marks were visually different, there was a deceptive similarity between both the marks owing to them being phonetically identical. The plaintiff won the interim injunction in their favour while the defendants were directed to stop using the mark in any manner whatsoever.

This order of the court is welcome news brand owners, who have not targeted the Indian market for sales, but only manufacture their products for export outside India. The relevant provision of the Trademarks Act is given under section 29 which specifically states that to constitute the ‘use’ of a mark, it is enough that the brand owner ‘imports or exports goods under the mark’. Hence, a trademark proprietor can succeed in an action for IP protection if they establish that they have used the mark within the territory of India, in line with the provisions of the Indian trademark law.

The Indian Trademark law recognizes manufacture for the purpose of export as a valid ‘use’ of a trademark. Authored by Manisha Singh & Simran Bhullar, this article discusses the Delhi High Court’s latest ruling based on this provision.