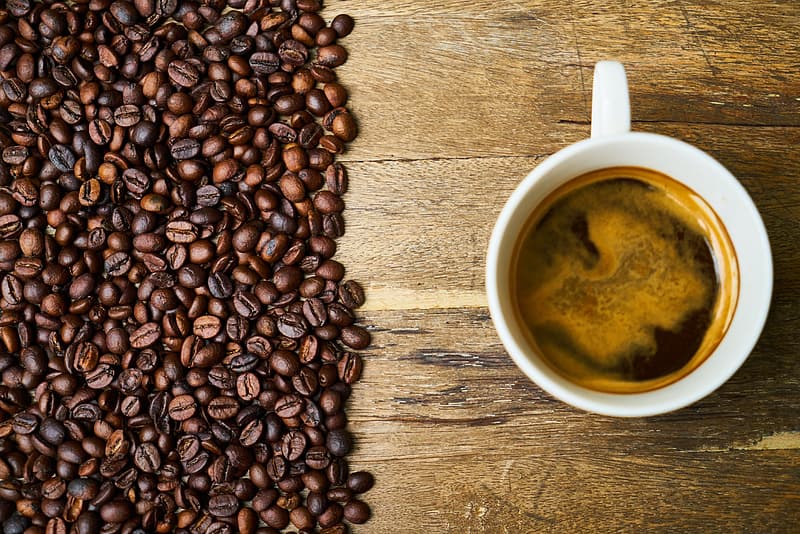 A 46 year-old family-owned coffee business knocked on the doors of a Karnataka Court and alleged trademark infringement of their marks Cothas and Cothas Coffee in the recent case of Cothas Coffee Co v Avighna Coffee Pvt Ltd.

The directors of the defendant company, Girija Chandan and Sathyavathi Prakas were respectively the wives of C.P. Chandan and Cothas K. Prakas. The two husbands were partners in the plaintiff firm until 2013. The defendant company was incorporated in 2014 with the two wives as directors. C.P. Chandan became a director in 2018. The retirement deed governing the retirement of C.P. Chandan and Cothas K. Prakas specifically prohibited them from using the plaintiffs’ name, trade name, and product names in respect of coffee and coffee products. The deed also barred them from engaging in a business of a similar nature for three years.

The plaintiff firm has been in the coffee business since 1969, and manufactures, markets and sells various coffee products under the trademark Cothas Coffee, the device and the name of which were registered in 1977 and 2001 respectively, in class 30. They also own and operate a website called www.cothas.com. The infringement came to light when the defendants filed an application to register the name Cotha Giri in 2014. Alleging deceptive similarity, the plaintiffs claimed that the term Cotha Giri infringed the trademark Cothas. They further contended that Cothas K. Prakas and C.P. Chandan set up their spouses to start the defendant company and hid behind the corporate veil. The plaintiffs sought a permanent injunction to prevent the infringement and passing off.

The defendants claimed that a blanket injunction would bar them from registering the trademark in every class of goods and services, and should not be granted. Moreover, the defendant company had been incorporated to cultivate, produce, process, trade, and sell coffee products, tea products, beverages, chicory, and chemicals and fertilizers required for plantations. The defendant company was an independent legal entity and was not a signatory to the retirement deed. Further, the mark Cotha Giri was an invented word, derived from the family circumstances and name of one of the directors. The defendants said that there were phonetic and visual differences from the plaintiffs’ mark.

Decision of the court

The Bangalore District Court ruled in favour of the plaintiffs by holding that they were entitled to the permanent injunction. The court accepted that the plaintiff were the rightful owners of the trademarks. The examination of the impugned trademark Cotha Giri and the packaging of the defendant’s products also proved that there were phonetic and visual similarities. The Court held that the defendants had full knowledge of the trademark of the plaintiffs and their reputation in the market, but attempted to sell their product with a similar name and style to take advantage of, and to cash in on their goodwill.

The court considered the defendants’ argument against the passing of a blanket injunction in respect of trademark registration of all classes of goods and services but did make an order in broad terms, prohibiting the defendants from “manufacturing, selling, offering for sale, stocking, advertising, either directly or indirectly any goods and in particular any coffee, tea or allied products under the trade mark ‘Cotha Giri’ or any other mark either in English or any other language, identical with or deceptively similar to” the plaintiffs’ trade marks. The Court also allowed the Plaintiff to pursue a passing off action.

The court noted that the plaintiffs and defendants were involved in the same business, and that all parties were fully aware of the nature of the plaintiffs’ reputation and the widespread recognition of its trademarks. The court had no hesitation in finding that the use of the mark Cotha Giri was an act of infringement of the registered marks Cothas and Cothas Coffee of the Plaintiff. The court was equally unequivocal in allowing the relief sought.

The court brought an end to this long-running infringement case by granting the permanent injunction. The parties had been litigating since 2016, and the High Court of Karnataka had upheld the grant of an interim injunction by a lower court. The high court was even more robust in its condemnation of the former partners of the plaintiffs than the district court. The high court considered the actions of those former partners in putting up their wives as the owners of the defendant company as simply a dishonest attempt to get round the terms of the retirement deed. The use of the plaintiffs’ intellectual property was similarly condemned.

Authored by Manisha Singh and Simran Bhullar, the article was 1st published in IBLJ.