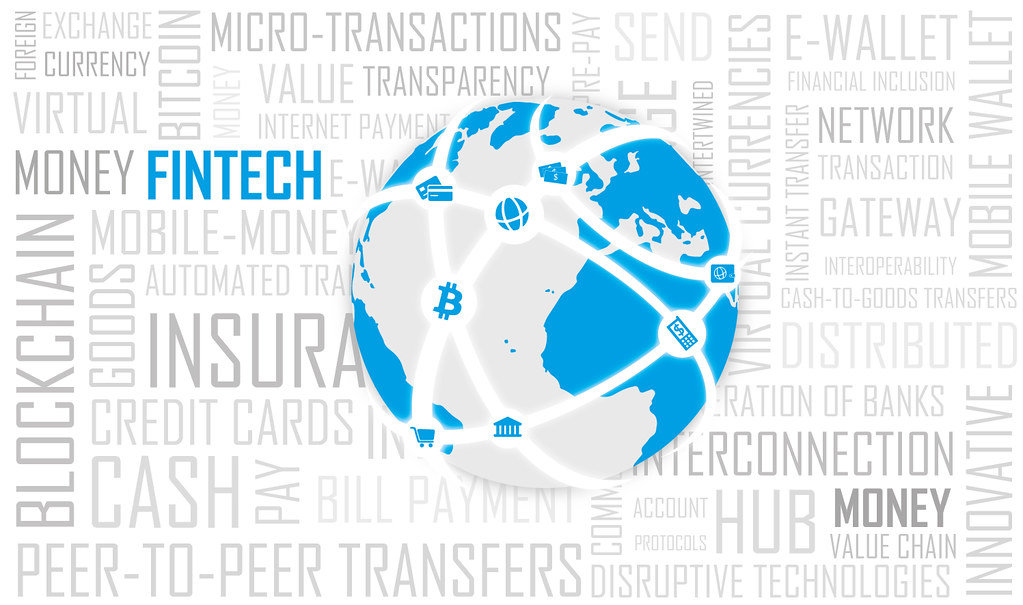 Blockchain, the new buzzword in the technology space has been gaining traction among various industries. In technical terms, Blockchain is a public distributed ledger with encryption and traceability, which can be managed in a decentralized fashion. Until recently Blockchain was synonymous with bitcoins, however, slowly but steadily, people have started understanding the utility of Blockchain technology and the impact it can have on various industries, especially, in the banking and other financial services industry collectively referred as Fintech, which is forced to improve their technology backbone to meet the increasing demand of their customers.

Recently a report issued by the steering committee on Fintech related issues, by the Ministry of Finance, Government of India mentioned the importance of Blockchain with a special mention to four applications of blockchain in Fintech. The first cited application of Blockchain was in cross-border payments. One of the salient merits of Blockchain in cross border transaction is riddance of intermediaries, thereby enabling direct transaction between parties. This also softens the onus on the central bank as they need not keep a tab on the intra-day liquidity as all stakeholders will hold a copy of balances and transaction of every participant. Some of the other merits of Blockchain in cross border transactions include immutable audit trails, data and privacy protection by ensuring private or permissioned blockchains, riddance of multiple currencies, and last but not the least, it enables expedited payment process. The second cited application in the report was the settlement of securities. The key feature of Blockchain technology is the mechanism of managing distributed and decentralized records. Using Blockchain one can store and facilitate KYC data across all nodes enabling permanent traceability of securities records and transaction. The third cited application in the report was the utility of Blockchain in trade finance. In trade finance, a letter of credit (LC) facilitate trade and settlement of receivables. The process of issuing LC comes with a whole lot of issues such as incorrect invoicing, multiple invoicing against same collateral, incorrect receivables etc. With the advent of Blockchain, all the aforesaid issues can be eliminated by increasing transaction transparency and security. The fourth and the last cited application in the report is the use of Blockchain in smart contracts, which in short helps to ease the process of supply chain financing.

A peek into the adoption of Blockchain technology within India reveals that there is considerable momentum among the banking sector in advocating the technology. There is a consortium of top Indian banks formed for the purpose of collaboration on Blockchain initiatives. At this point 11 Indian banks have aligned in the consortium to introduce and execute a blockchain-based loan system for small and medium enterprises (SMEs) in India. The banks in the consortium include ICICI Bank, Axis Bank, Yes Bank, HDFC, Kotak Mahindra, Standard Chartered, RBL, and South Indian Bank. India’s largest public sector bank State Bank of India (SBI) along with two other banks the Bank of Baroda and the IndusInd Bank are party to the consortium as external members. Another notable development is submission of a national blockchain strategy by NITI Aayog, the Indian government’s policy think tank, which is a shot in the arm for the Blockchain technology proponents to garner the relevance of blockchain technology in Fintech.

Internationally, the enterprise blockchain software firm R3 is making great strides by collaborating with several multinational banks to implement Blockchain technology. Recently, R3 signed a strategic partnership with Fintech service provider, Wethaq to develop a platform to seamlessly transact sharia compliant bonds also referred as Sukuk, in Islamic capital markets. Another, notable development was the declaration by top Indian banks ICICI Bank, Axis Bank, and Yes Bank in September 2019 that they would be joining the Interbank Information Network (IIN), an international blockchain-based platform that enables faster cross-border payments that was launched by J.P. Morgan in 2017, which now has an extensive network of about 400 banks worldwide.

As time goes by, we will witness more collaborations, evolution of think tanks, legal and regulatory frameworks, so much so that, one can only fathom the application of Blockchain technology not just to any specific industry like Fintech, but the seeping of the technology inadvertently into our daily lives.