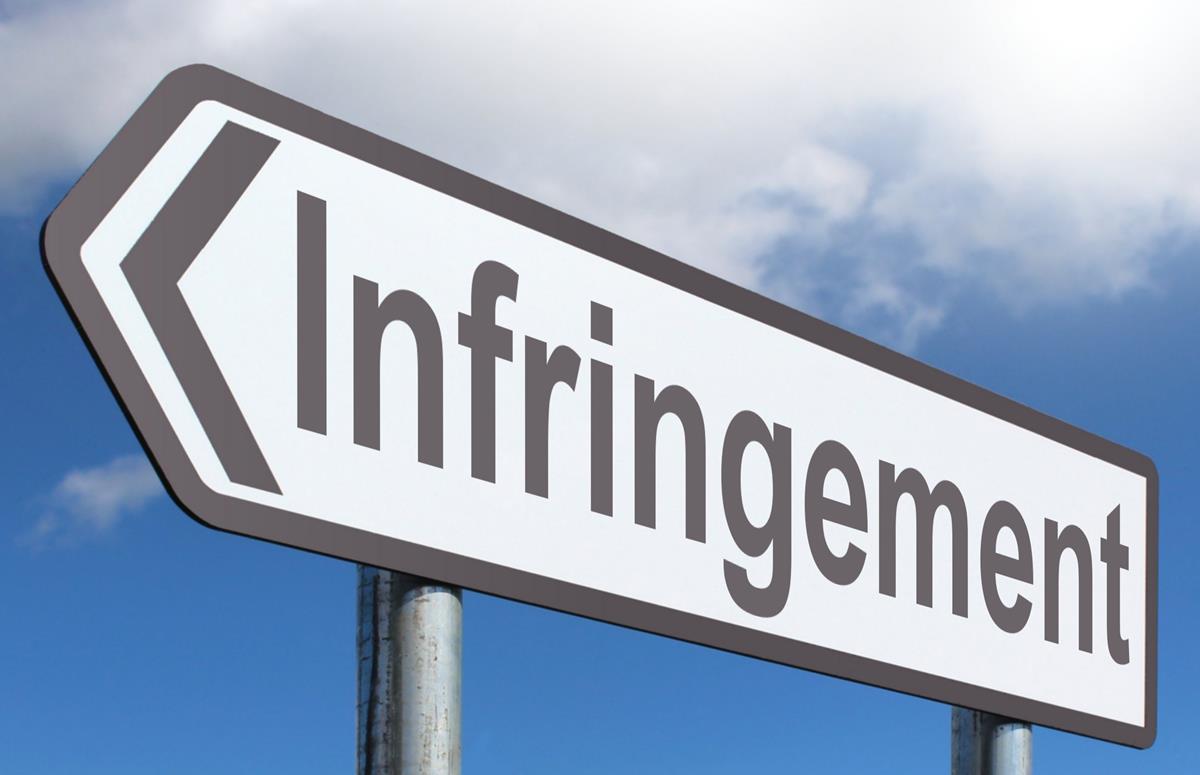 The factor of distinctiveness of a trademark plays a vital role in deciding infringement suits. While naming a brand, individuals often add a prefix or a suffix to an otherwise common term to make it inimitable, different from existing brand names around the same word. However, such a modification must make the term unique, devoid of similarities to any other business especially existing for the same business. Similarities and resemblances or a weak effort to create a new term can lead to an infringement.

Recently, the Calcutta High Court held that merely adding a suffix or a prefix to a registered mark cannot distinguish the product of an infringer from that of the trademark owner, particularly when the parties are dealing in similar goods.

The plaintiffs, Ganesh Grains Limited and another, were manufacturers and exporters of flour products. Since 1936, the business had used the mark Ganesh which was registered in 2005 in class 30 (coffee, flour, bread, candy, and rice products). In 2015, they became aware of the defendants using the word mark Ganesh to sell flour. Apparently, the defendants had applied for the registration six times for the mark Ganesh but the Registrar of Trademarks had disallowed three of such applications and the other three were rejected due to objections raised by the plaintiffs. Yet, they continued to use the impugned mark and tried to pass off their goods as those belonging to the plaintiffs.

The plaintiffs had procured an interim order restraining the defendants from using the mark, but the defendants violated the order of the court and made no significant changes on their product’s label. They slightly changed the format of the mark Ganesh, which was deceptively similar and infringed upon the plaintiffs’ mark. The defendant’s mark ‘Shree Ganesh’ was stylized in such a manner that the word ‘Shree’ was camouflaged in the design of the label and the word ‘Ganesh’ was displayed prominently. Such a design would likely confuse and lead people to mistake the product of the defendant as that of the plaintiff.

The defendants did not furnish any evidence to prove the usage of the mark as they had claimed in another document. No documents were submitted to establish that the defendant had any registered mark in respect of the words used either in the old label or the new label. They also failed to deliver transactions details thus contradicting the court’s order.

The defendants submitted that the plaintiffs did not produce any document to establish their rights over the mark Ganesh and that it was registered in favour of a different entity. They claimed honest and bona fide use of the mark since 1989. They claimed that the plaintiff’s application for registration had been rejected by the Registrar because the mark was a common name and was identical to a registered mark and/or prior pending trademarks applications.

They further submitted that the plaintiffs had delayed action because they were aware since 2015 of the defendants’ mark Shree Ganesh, therefore, there was an acquiescence for the usage of the mark. They relied on the case M/s. Power Control Appliances & Ors. v. Sumeet Machines Pvt. Ltd. in support of the contention that when a plaintiff is guilty of waiver and acquiescence, no interim order needs to be passed. Citing another case of Intex Technologies (India) Ltd. & Anr. v. M/s. AZ Tech (India) & Anr, when a senior company using a mark has allowed a smaller company to use the same and make its presence in the market, the senior user cannot have an order of injunction. Referring to Section 12 of the Trademark Act, the defendants claimed to be honest and concurrent user of the mark ‘Shree Ganesh’. The mark is generic and non-distinguishable, so the action for infringement or passing off cannot be maintained.

The plaintiffs relied upon the case Laxmikant V. Patel v. Chetanbhai & Anr. where it was held that a refusal to grant an interlocutory injunction in a trademark dispute would lead to failure of justice which cannot be undone. Invoices from 1936 were submitted to establish the usage of the mark ‘Ganesh’ to substantiate their claims of being the prior user.

The court held that the use of ‘Shree’ as a prefix before the registered mark ‘Ganesh’ does not distinguish the marks especially when they are in the same class of business. The defendants infringed upon the registered mark of the plaintiff and were guilty of passing off. The defendant could not abstain from liability under the garb of Section 12 of the Act as no special circumstances were established in favour of allowing the use of the mark ‘Shree Ganesh’. The defendant was not a concurrent user of the mark but they could carry on the business by removing the word ‘Ganesh’ from their label.

Hence, merely adding a suffix or a prefix to an already registered mark cannot excuse an act of infringement. The defendants did not make any major changes to their label and continued using the mark ‘Ganesh’ albeit in a slightly different format, which remained deceptively similar to the plaintiff’s mark. Adding the prefix ‘Shree’ but concealing it in the label so that only the mark ‘Ganesh’ stood out was enough to find the defendants guilty of passing off.