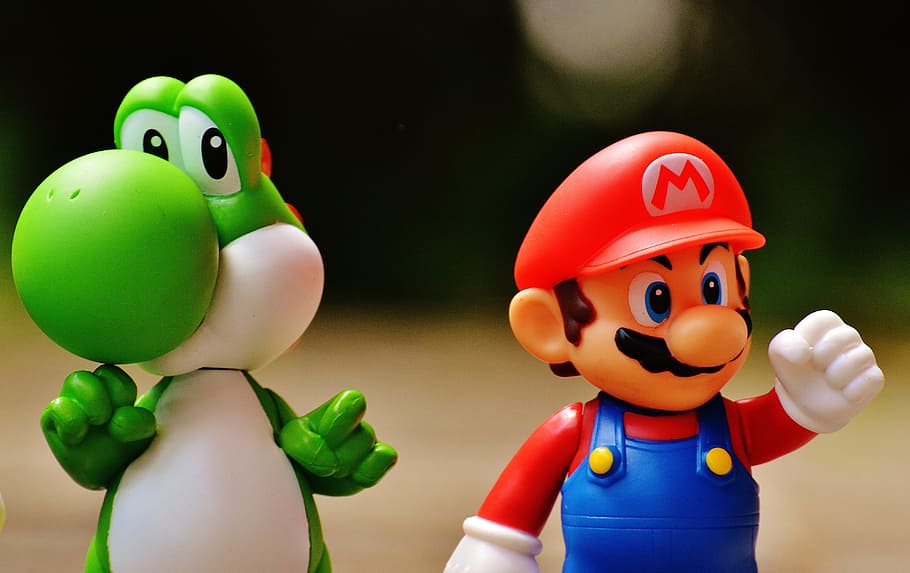 When you hear the tagline “Diamond is Forever”, which brand comes to your mind? When you hear the tagline “Its Finger Lickin’ Good”, you immediately associate it with Colonel Sanders and the products associated with it, i.e. Kentucky Fried Chicken (KFC) and when you hear the tagline, “Darr Ke Aage Jeet Hai“, which Indian celebrity comes to your mind? When we look at the products or hear these taglines, we tend to make a preconceived notion about the implied guarantee and the worth of the products associated. All of us at some point of time have been guilty of splurging money on products which we hardly use but we buy it because of our favourite celebrity endorsement! While making such purchases, one hardly comprehends the merchandising business behind this. This article aims at highlighting the legal issues in character merchandising, including the leading court decisions.

The unparalleled evolution in the advertising industry over the past few years has highlighted how the reputation of famous, real and fictional characters can create awareness and spread popularity of goods and services. Character merchandising is a technique of adopting and relying upon or using a famous character (fictional or real) to merchandise and sell for profit. Character merchandising is simply a strategy to gain profits that allows the creator or owner of the character to promote and provide goods and services to those who can be catered by the appeal of such characters. Merchandising can be in any form such as t-shirt, cups, bottles, caps, toys, painting, caricature, etc.

The toy industry was the first to recognize the use of popular characters. It was Walt Disney that first started the system of character merchandising in the 1930s by selling T-shirts, badges, posters of famous cartoon characters like Mickey Mouse, Minnie Mouse, and Donald Duck.

Some examples of character merchandising are:

There are three different types:

This is the oldest and the best-known form of character merchandising. It involves the use of primary or the basic personality features of fictional characters for marketing or advertising goods and services. This will attract consumers who want the elements of the product more than the product itself, thus enhancing the market outreach of the product. Such fictional characters can be someone’s literary works, artistic works, or cinematographic works. Literary works include cartoon characters such as “Archie” created by an American comic strip artist Bob Montana. An example of an artistic work would be Leonardo da Vinci’s Mona Lisa which is a perfect case of commercial merchandising.

Using celebrities for the marketing of goods and services is known as personality merchandising. When celebrities get associated with products and services, the consumers tend to instantly relate and recognize the products endorsed by them. Primarily the consumers become inclined to buy the endorsed products. For example, Indian cricketer Sachin Tendulkar endorsing health drinks, Saurav Ganguly’s restaurant in the name of Saurav’s, M.S. Dhoni endorsing a phone brand or any particular insurance.

Here the characters of fictional films or television shows played by real actors are used in the marketing and advertising of goods and services. The character is made by combining the most well-known or the signature traits of a real-life person as well as its fictional counterpart. For example, Captain Jack Sparrow played by Johnny Depp, Harry Potter played by Daniel Radcliffe, Nanny McPhee played by Emma Thompson, etc. Such situations create a dual reputation for individuals whereby the same person develops a reputation of their own as well as carry the reputation of the character portrayed by them.

Character merchandising falls under the scope of protection of many IP laws, including trademarks, copyrights and designs.

Under the Copyrights law, it protects the owner and the creators of the character for merchandising of products and in order to get copyright protection for fictional characters, they should be distinct and unique. For example, in cartoons or animated images and pictures, an artist creating them becomes the owner. The owner can give rights to others to exploit it in a manner that allows for merchandising of the characters or any aspect of their work.

The owner can file for the registration of their character or any feature such as a sound, with the Trademark Office and thereafter can promote its character by way of an assignment agreement or a licensing agreement to explore the commercial market by making merchandised goods. The license or assignment grant the authorized third parties to use the characters in merchandised products or services in the market.

Licensing agreements can either be exclusive or non-exclusive. An exclusive license agreement is restrictive in nature wherein except the authorized licensee no other person can merchandise the character. On the other hand, in a non-exclusive license, even though a licensee has the right to merchandise the character, it does not restrict the owner/licensor from indulging in different trademark merchandising agreements with other parties.

Some cases of character merchandising in India:

In the Indian TV show “Kyunki Saans Bhi Kabhi Bahu Thi”, the defendants came up with an advertisement for a consumer product “Tide Detergent” telecasting it with the title, “Kyonki Bahu Bhi Kabhi Saas Banegi” with characters of a grandmother, mother-in-law and daughter-in-law, similar to the characters in the serial of the plaintiff. The court interpreted Sections 14(a), (b), (c), (d) (1) of the Copyright Act together which state that the author has exclusive right to make an actual physical copy of a cinematograph film by a process of duplication. The court opined that “the characters to be merchandised must have gained some public recognition, that is, achieved a form of independent life and public recognition of itself independent of the original product or independent of the milieu/area in which it appears”.

In this case, the Delhi High Court held the defendants were liable for selling products that contained representations of characters such as Hannah Montana, Winnie the Pooh, etc., whose merchandising rights were owned by the plaintiffs (Disney Enterprises Inc. & another). The court held that because of this, there has been an intense degree of association established between the plaintiffs and the aforementioned characters, which is why any reference to these characters reminds the public exclusively of the plaintiffs.

Character merchandising is a craze not just in India but all over the world. Fictional characters when endorsed gain popularity due to commercial exploitation, this is where the IP laws come into the picture to safeguard the rights of the owner.

In today’s world where everything we want has to be promoted or endorsed by a ‘celebrity’ or a ‘famous character’, this article will throw light on the merchandising part, i.e., how use of the name, picture, voice and statements of a real/ fictitious “famous” personality can be used to promote the sale and use of certain products or services in the market. Authored by Ms. Manisha Singh and Ms. Shreyashi Mazumdar