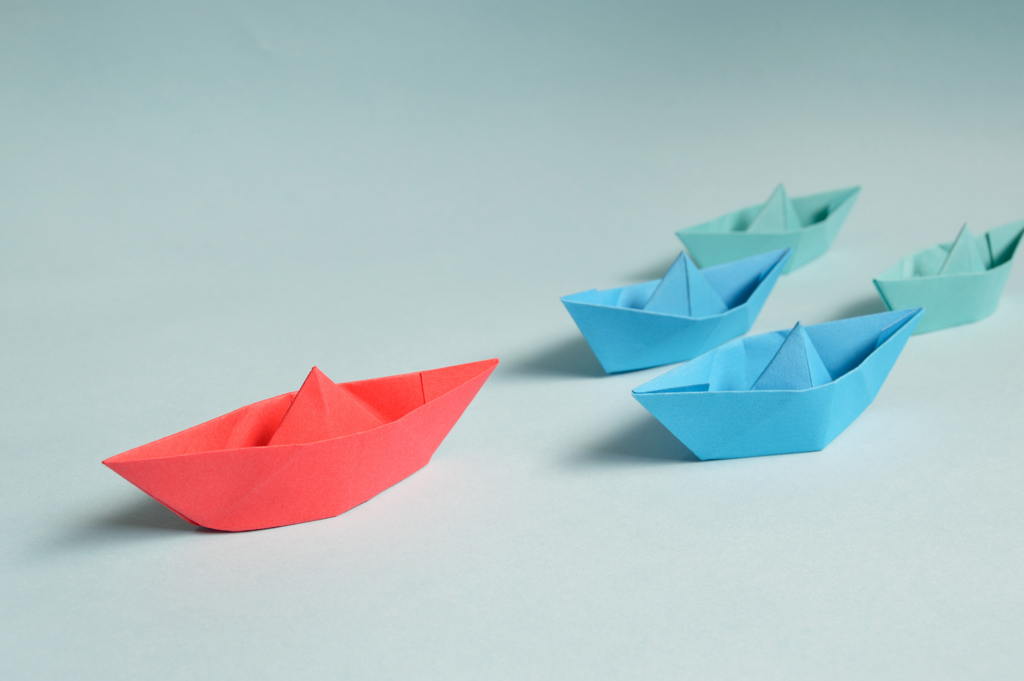 Due to the global outbreak of the novel coronavirus, brands have been coming up with clever topical advertisements to market their products. The novel coronavirus has inadvertently lent a premise to various brands to advertise their goods and services. Many brands are using this as an opportunity to establish their effectiveness and value over their counterparts with respect to the outbreak.

Comparative advertisements compare two or more rival brands, where the products offered by the rival brand are shown to be inferior and how. But, this advertising approach raises a grave question of infringing the intellectual property rights of the rival brand.

In the wake of the pandemic, the World Health Organization (WHO) issued certain guidelines to prevent the spread of coronavirus. Washing hands was listed to be a very efficient way to effectively protect oneself.

Subsequently, the Defendant, Reckitt Benckiser India Limited, manufacturer and supplier of DETTOL liquid hand wash broadcasted an advertisement disparaging the Plaintiff, Hindustan Unilever Limited’s Lifebuoy soap by depicting the same trade name, trade dress of the plaintiff and their associated product. They also stated that hands must be washed by using the DETTOL liquid hand wash instead of a solid soap like that of the plaintiff’s which could be ineffective in protecting oneself. The Defendant broadcasted a comparative advertisement by comparing the attributes of their product with that of the Plaintiff’s. Aggrieved by this act of the Defendant, the Plaintiff filed a case before the High Court of Bombay for disparagement and infringement of their intellectual property.

The Plaintiff constituted the infringement suit after it came across the impugned advertisement, which blatantly claimed that its soap bars are ineffective to ward off infections and that a liquid soap must be used, particularly DETTOL liquid hand wash to deal with COVID-19.

The Plaintiff pleaded that the malicious comparison of the products in the impugned advertisement, could mislead people, and is disparaging their product since the ad displayed a red soap bar similar to the registered Lifebuoy soap. They also averred that Reckitt Benckiser blatantly copied HUL’s older Lifebuoy ad where they had illustrated to public to use any soap not just Lifebuoy soap for the purpose of cleansing hands. They finally pleaded that they are creating awareness in line with WHO’s guidelines to encourage public to use any soap to wash hands without any ulterior motive, whereas the Defendant is using the pandemic as an excuse to propagate the soap bars are ineffective. Their plaint read- “Nations across the world are communicating just the opposite and asking people to wash their hands with soaps and water whereas the Defendant is creating scare amongst the general public by falsely propagating that soaps are useless by maligning the market leader in the soaps category. When the need of the hour is for everyone to come together and work towards common good, the Defendant’s action is irresponsible and against public morality.”

Therefore, the Plaintiff sought the help of the Court to restrain the Defendant from broadcasting the impugned advertisement and claimed 10 million in damages.

On the other hand, the Defendant contended that as per the WHO guidelines, liquid soaps are recommended for washing hands only in the absence of soap and water. Further contended that the Plaintiff could not prove the soap depicted in the advertisement is that of the Plaintiff’s and is not a fit case of infringement. Meanwhile, the defendant company has agreed to suspend the use of the advert from March 22nd to April 21st as per Court’s order.

The Court held that the TV commercial of the Defendant for promotion of its ‘Dettol Liquid Hand Wash’ purported to disparage, denigrate the Plaintiff’s red ‘Lifebuoy soap’ in its distinctive shape. The displayed soap is identical and / or deceptively similar to the registered trademark and design of the Plaintiff’s soap ‘Lifebuoy’ and the same is unambiguously understood and registered in the minds of a viewer by a simple glance at the advertisement. The malice of the Defendant becomes evident and obvious by the fact the Defendant in its advertisement purports to show a soap, similar to LIFEBUOY, which does not remove any germs and is an ineffective, useless and unreliable product.

Analysis of the case

Comparative advertisement can be described as any statement that portrays a competitors’ similar/ identical goods in bad light while simultaneously promoting the manufacturers own goods. This practice is not permitted and is treated equivalent to disparagement, as laid down in various precedents.

Further, product disparagement occurs when a false/misleading statement regarding the goods is circulates with an intention to deceive consumers and to likely influence consumer behavior, as laid down in Pepsi Co v. Coca Cola, Reckitt Benckiser v. HUL, GlaxoSmithKline v. Heinz, etc.

If a case satisfies the above stated, the Trade Marks Act can be invoked to enforce intellectual property rights of the aggrieved party. Often, a party counters disparagement under the garb of the fundamental right to freedom of speech or Section 30 of the Trade Marks Act which allows such advertisements where honest practices are followed and the rival product is not shown in bad light.

The immediate case checks all the requirements, as per the Plaintiff’s claims, and constitutes product disparagement. At times like these, where the matter of the fact should be maintaining hygiene, the Defendant’s advertisement may prove to be counterproductive- thereby furthering the Plaintiff’s contentions. The matter is currently pending and slated to be heard on April 20th 2020.

Finally, though the notion of comparative advertisement in the long run increase public awareness doesn’t mean the law of the land permits a competitor in the market to maliciously inflict harm on their rivals and its products. To foster a healthy competitive economy through Comparative Advertisement the companies need to adhere to the principles and guidelines as laid down in the legal precedents by the Judiciary to strike right balance in promoting healthy competition and for better protection of its Intellectual Properties.

India’s trademark dispute related to the novel coronavirus- HUL vs Reckitt Benckiser is analyzed by Simran Bhullar & Shilpa S in this write up.


Article was 1st published in Lexology.