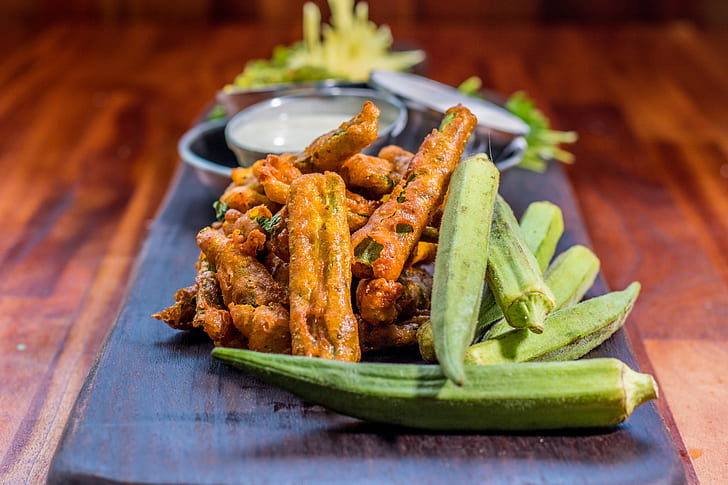 A casual friends get together at your house and your friends go crazy after tasting your mom’s Dhal Makhani or when they try the tiny brownish piece of Mysurpa (A sweet made of jaggery) that melts in their mouth; their face brightens up and they say “wow, these are just out of world, aunty please share us the recipes“?

Yes, why wouldn’t they die to have the recipe in their hand? But, if cooking is an art, isn’t the chef called an artist? How do they protect their unique recipe and exclude others from using it?

How much ever tasty your recipe could be, it is important for your recipe to see if it fits under certain criteria for getting a patent.

Can recipes be patented?

Before delving into this, let’s understand what entitles for a patent: According to Patent Amendment Act 2005 of Indian Patent Act of 1970, as we all know, requires any invention to fulfil these 3 criteria

So, how does a unique recipe fall under these 3 criteria?

The ingredients used in preparing the food and the instructions on how to prepare falls under the category of composition and the process through which the ingredients are cooked in order to achieve the end product is the invention. This should help cover the Industrial utility criteria. But, a mere admixture of known components which does not involve any synergistic effects are not allowed u/s 3(e) of the Indian Patent Act. Also, an invention need to be Novel and non-obvious which means such invention shouldn’t be available anywhere across the globe in any format and shouldn’t be easily doable by a person who’s skilled in the particular art (let’s say a cook in this case)

So what is Novelty and Non-obviousness and how to get through them?

Let’s take a quick example of “preparation of a coffee”

The preparation of coffee is typically nothing more than just mixing a prescribed sum of individual components such as milk, sugar and coffee powder. A sugar patient might use sugar free capsule, or a person could add more coffee powder to achieve a thicker decoction but, not an unexpected result. Hence, this will not pass the novelty and non-obvious check. But, if one is using certain ingredients that have never been put together, then the first hurdle of novelty shall be cleared.

While drafting an application for such inventions “process claims” and “composition claims” plays a vital role. In India, Process claims have seen much higher rate of success than composition claims. For example if the above process of preparing a coffee involves multiple steps where the coffee beans are selected based on the type by a machine and then roasted to a certain temperature to achieve optimum taste and then mixed with milk which is heated only when the coffee is made to taste fresh may be novel and may have an inventive step which is essential for an invention to be patented.

Take for example a granted Indian patent for “Preparing a sugar free bread” [Application no 483/DEL/2004]. While preparing a bread is a well-known and obvious subject matter, this invention deals with mixing of few ingredients which results in Sugar-free bread. This application used process claims to illustrate the preparation. While there are many patents that are granted as they fulfil the criteria for grant, there are other applications which gets refused too. For e.g. during examination of the application [1163/MUM/2012] which was filed for “Foamable milk composition”, the examiner had cited that claims appears to be a mere admixture of two constituents, which are performing their independent roles without exhibiting any synergistic effect and hence the composition of claims were non-patentable u/s 3 (e) of the Patents Act, 1970 and later the application was abandoned. Hence, it is imperative to understand the importance of process claim and composition claim while drafting claims for recipes and draft a well-structured claim set for increasing the chances of grant.

To summarize, the recipe shouldn’t fall under the purview of Sec 3 (e) and should contain an inventive step backed with novel process claims to illustrate the claims as patent eligible under the eyes of examiner. And if your recipe doesn’t classify to get patented, don’t lose your hope, your mother’s secret is safe with her because that’s her trade secret if she doesn’t disclose it to anyone!

“If cooking is an art, isn’t the chef called an artist?” says Anand Balagopal as he discusses the likelihood of patentability of recipes on Mondaq.

Article was 1st published on Mondaq.