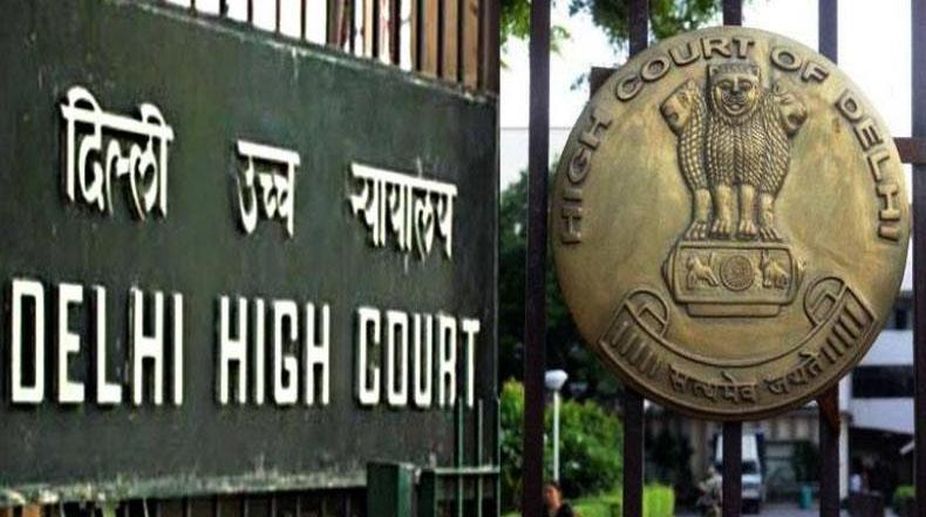 Trademark is the most important asset of a business, irrespective of the kind of goods and services they offer. From high end luxury fashion brands to your local eatery – everyone wants to create a distinct identity in the minds of their target audience. Hence, it is not surprising to see mattress manufacturers fighting over the use of the term ‘NO TURN’, which in essence, is a feature of a mattress which need not be flipped time and again in order to increase its longevity. Caught in the situation were two biggest mattress producers – Peps and Kurlon.

Indian mattress giants, Peps and Kurlon entered into a dispute over the use of the mark ‘NO TURN’. The case was filed by Peps Industries Pvt Ltd (the Plaintiff) against Kurlon Ltd (the Defendant). Here, a question of prior use arose before the Delhi High Court to determine the rightful trade mark owner of the impugned mark.

The Plaintiff was granted trademark registration for ‘NO TURN’ on 4th February, 2011 with effect from 2nd January, 2008. The mark was being used by the Plaintiff with respect to mattresses and beddings, and the Plaintiff had been using the mark for 11 years. In August, 2018, the plaintiff learned that the defendant had adopted the trademark ‘NO TURN’ for similar products.

The present case was filed to permanently restrict the Defendant from using the mark.

The Defendant pleaded for removal of the temporary injunction order while the Plaintiff pleaded for a permanent injunction to be granted against the use of the mark.

The Court identified the two major issues that needed to be resolved,

While deciding the case, the Court deduced the following principles with regard to the rights of the registered trademark owner:

Therefore, the Court observed that the Trade Marks Act sets out that the action for passing off which is premised on the rights of the prior user generating a goodwill, shall be unaffected by any registration provided under the Act.

Hence, no injunction was granted in favour of the Plaintiff.

Prior use or intermittent use, Delhi High Court decides by Manisha Singh and Simran Bhullar