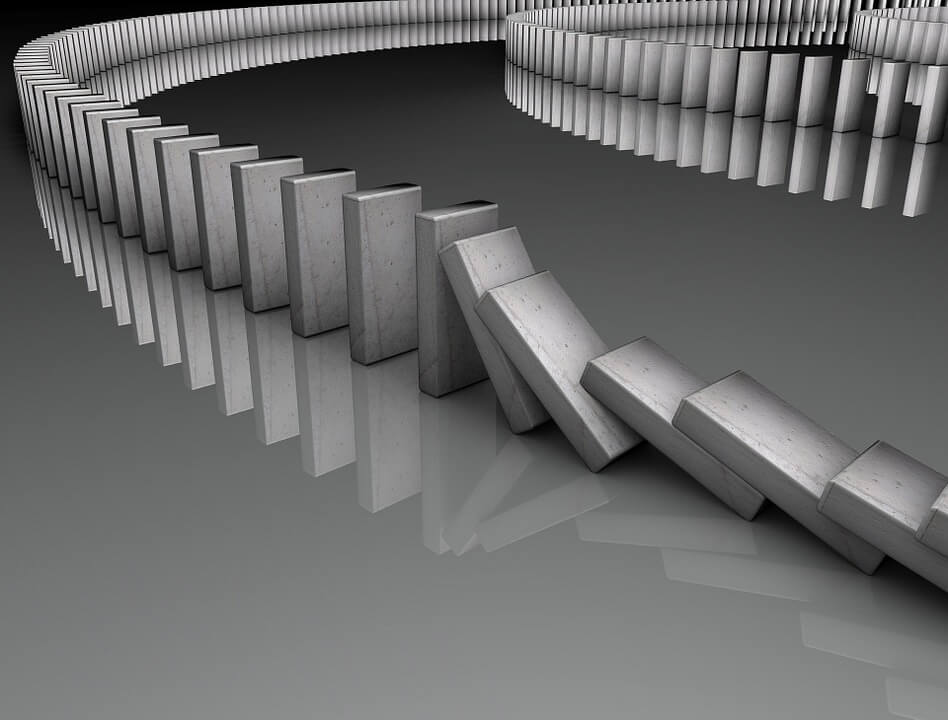 A continuation application filing is a very useful and powerful concept as it allows claiming a subject matter that is present as a part of the specification, but was not initially included in the claims. Filing of continuation application is routinely used by the US applicants mainly to pursue a broader scope of claims or to claim some subject matter that was initially “left out” from the original claims set by disclosing in the specification without claiming, or to cover alternative embodiments of the original claims.

Initially, it was widely believed that the provision of divisional application caters to the continuation application also in India. However, the progressive decisions and guidelines on this subject seem to suggest the contrary.

Section 16 is titled as “Power of Controller to make orders respecting division of application” and the section 16 (1) states “A person who has made an application for a patent under this Act may, at any time before the grant of the patent, if he so desires, or with a view to remedy the objection raised by the Controller on the ground that the claims of the complete specification relate to more than one invention, file a further application in respect of an invention disclosed in the provisional or complete specification already filed in respect of the first mentioned application.”

The title of the section 16 and the phrase “if he so desires” in section 16 (1) seem to suggest that the Applicant can file a divisional application on his own and the Controller has a power to make orders respecting the application made as such.

While the provision of filing a voluntary divisional application by an applicant is not ruled out in the decisions with respect to LG Electronics Inc. v. The Controller of Patents & Designs (Order 111/2011), Bayer Animal Health GmbH, Germany v. Union of India (Order 243/2012), and Syngenta Participations AG v. Union of India (Order 19/2013), these decisions made it clear that presence of plurality of inventions in the parent application is an essential criterion.

Reinforcing the above deliberation, the manual of patent office practice and procedure, Version 3.0 published on 26th November, 2019 has specifically introduced a clear guideline that “Claims of divisional application(s) shall be based on the claims of first mentioned (or earlier application for that matter) from which instant application is divided out and no addition of claims, which do not fall within the scope of said claims, is allowable.”

Comparing “Patent of Addition” and CIP

Thus, at least for the time being, it can be concluded that for all practical perspectives, the provision of divisional application in India is similar to the provision of divisional application available in the US and does not in any way caters to the claiming provisions of continuation application of the US. The patent of addition provision in India also does not permit additional claims based on the parent specification. Therefore, when it comes to filing a patent application in India, the golden rule of drafting that “never disclose anything novel in the specification that you are not claiming” needs to be more strictly followed as compared to claiming in US, as there is no second chance in India to claim what is left out in the set of claims presented in the application.

Claiming in India and in US, How helpful are the continuing applications?

Article was 1st published on Lexology