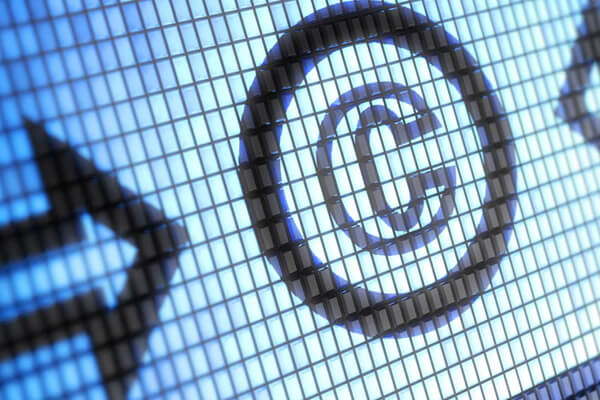 Copyright is unique in that it comes into existence as soon the work is created. It is enshrined in the automatic protection principle in the Berne Convention and, as a member of the convention, India recognises the principle. Section 45 of the Copyright Act, 1957, which deals with entries in the register of copyright, uses the word may. This indicates that registration is not mandatory. However, when it comes to enforcement, courts have delivered inconsistent judgments.

In the recent case of Sanjay Soya Pvt Ltd v Narayani Trading Company, the Bombay High Court ruled that registration of copyright is not mandatory for enforcement to be available. The court held that a 2012 judgement of the same high court, Dhiraj Dharamdas Dewani v Sonal Info Systems Pvt Ltd and others, was decided per incuriam. The dispute in Sanjay Soya concerned a label mark and therefore involved a consideration of copyright law.

The defendant argued that there had to be documentation to establish copyright. The defendant relied on the Dhiraj decision that copyright registration is mandatory in order to claim relief. The judge in Dhiraj said that an infringer could not know of existing work in the absence of registration.

The court in Sanjay Soya observed that the Dhiraj decision had incorrectly stated that there were no precedents on the point. Four previous judgements, including Burroughs Wellcome (India) Ltd v Uni-Sole Pvt Ltd and another and Asian Paints (I) Ltd v M/s Jaikishan Paints & Allied Products were binding on the single judge in Dhiraj. The court stated that if the judge disagreed with the decisions, he should have referred the case to a larger bench to decide the question of law. In this regard, the court observed, “If the later decision is made without noticing, or in ignorance of the earlier binding decision, then the later decision is one that must be held to be rendered per incuriam and as not being good law. This must, inevitably, therefore be the fate of the decision in Dhiraj Dewani.” The court also remarked that once Asian Paints followed Burroughs Wellcome, the precedent was stronger.

The court also disagreed with the judge in Dhiraj on his understanding of copyright and trademark law. It said that while trademark registration gives the registered proprietor a special right, that is the right to sue for infringement, copyright laws call for no such requirement, and provide a range of rights and privileges to the first owner of copyright without prior registration. The court observed that unlike section 27 of the Trade Marks Act, 1999 the Copyright Act has no provision that requires registration before an action for infringement is taken.

The court also referred to a proposal in the Copyright Bill, 1955 to make registration mandatory that was dismissed by the joint committee. The court stated that section 51 of the Copyright Act did not of itself require registration and has to be read with section 45(1). The underlying principle of copyright is that no author can claim originality in the work of someone else. Unlike trademark law, where the concepts of joint proprietorship, concurrent use and so on exist, originality is the essence of copyright. The two sets of law proceed on different grounds.

The court analysed the nature of copyright, saying that it rewards original expression. The emphasis of copyright is on originality, labour and skill in expression and realisation. The court disagreed with the view in Dhiraj that in the absence of registration creators may wonder whether their work is original. Forgers and plagiarists are well aware of their unlawful actions.

The court relied on the Berne Convention, the Agreement on Trade-Related Aspects of Intellectual Property Rights (TRIPS) and the recent decision of the Supreme Court in Engineering Analysis Centre of Excellence Pvt Ltd v Commissioner of Income Tax & anr to emphasise that registration of copyright was not mandatory.

The court thus upheld the principle of automatic copyright and concluded that registration is not required for enforcement to be available.

Aprajita Nigam and Smrita Sinha discuss a recent decision of the Bombay High Court which has upheld the automatic principle of copyright and held that registration of copyright is not mandatory for enforcement of rights.