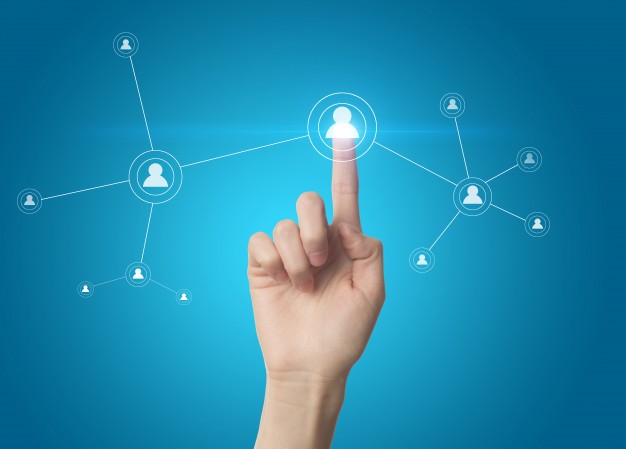 The Delhi High court in the case titled Exxon Mobil Corporation v. Exoncorp Private Limited vide its judgment dated July 16, 2019 granted an injunction restraining the Defendant from using the mark EXON which was held deceptively similar to Plaintiff’s mark EXXON. The suit for trademark infringement and passing off was filed by the Plaintiff which adopted the word ‘EXXON’ as its trademark since 1967 in the U.S.A. The plaintiff claimed to be in the business of gas exploration, oil production, refining and marketing of petroleum products, chemical products, research and development and various services related to the petroleum, chemicals and oil industry. It was submitted that the mark ‘EXXON’ is a registered trademark in over 160 jurisdictions, including in India.

The dispute was between the Plaintiff’s well known trademark ‘EXXON’ and the use of the mark ‘EXON’ by the Defendant as part of its corporate name and trading style for rendering information technology services. The primary arguments raised by the Defendant were as under:

The court relied upon settled position in law in respect of interactive websites which was contained in the judgment of Banyan Tree Holding (P) Limited v. A. Murali Krishna Reddy & Anr. In this judgment, the division bench held that if the Defendant has purposefully availed of a particular place or geographical location, the Courts of the said Forums would have jurisdiction.

The court held that the website extract and the social media platforms representations were sufficient enough to establish that Defendant was offering its services and IT products across the country and globally. The court also considered the nature of IT services which can be provided from any corner of the globe and observed that the Defendant has not only reached out through its website but through its YouTube channel, Twitter and other platforms and accordingly held that there is clear use of the mark within the territorial jurisdiction of this Court.

Article was first published in Mondaq