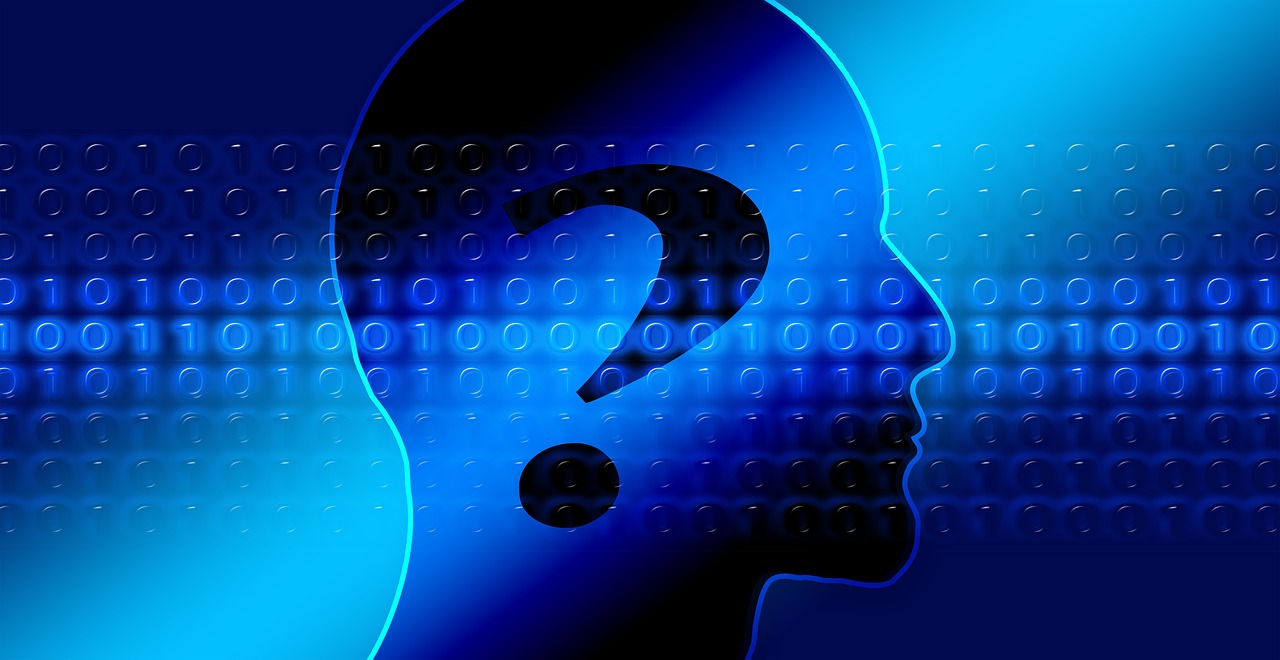 Data, for the purposes of regulation, can be classified into personal data and non-personal data. Currently, in India data protection and privacy is governed by Section 43A and Section 72A of the Information Technology Act, 2000 (“IT Act”) which provides for right to compensation for improper disclosure of personal information. The corresponding Information Technology (Reasonable Security Practices and Procedure and Sensitive Personal Data or Information) Rules, 2011(“Rules”) imposes additional requirements relating to collection and disclosure of sensitive personal data or information. As per Section 2(v) of the IT Act, data is included in the definition of “Information”.

Section 2(o) of the IT Act defines “Data” as a representation of information, knowledge, facts, concepts or instructions which are being prepared or have been prepared in a formalised manner, and is intended to be processed, is being processed or has been processed in a computer system or computer network, and may be in any form (including computer printouts magnetic or optical storage media, punched cards, punched tapes) or stored internally in the memory of the computer. Thus, the definition of “Data” is very broad and can include both personal data and non-personal data within its ambit.

Accordingly, the Ministry constituted a Committee of Experts to deliberate on a Data Governance Framework. On July 12, 2020, the Committee released its report for public consultation, seeking feedback from the public on a proposed statute on “Non-Personal Data Law (“NPDL”) for regulating the use of Non-Personal Data (“NPD”). The shared NPD may be useful for Indian entrepreneurs to develop new and innovative services and products from which citizens may benefit. The NPD may also be used by researchers, academicians, and governments for creating public goods and services.

It is in this context, that the Committee has sought to set out the regulation of NPD.

I. Definition of Non-Personal Data

The Report defines NPD as “data which is not ‘Personal Data’ (as defined under the PDP Bill), or which does not have any personally identifiable information”. Therefore, NPD could be data that is not related to: (i) an identified or identifiable natural person, such as data on weather conditions, data from sensors installed on industrial machines, data from public infrastructures, etc., or (ii) data that was initially personal data but was later made anonymous. Anonymous data is a type of data which are aggregated and to which certain data transformation techniques are applied, so that individual specific events are no longer identifiable.

(iii) Private Non-Personal Data: The Committee defines Private NPD as “Non-Personal Data collected or produced by persons or entities other than the governments, the source or subject of which relates to assets and processes that are privately-owned by such person or entity, and includes those aspects of derived and observed data that result from private effort”. For example, inferred or derived data and insights involving application of algorithms, proprietary knowledge. It may also include such data in a global dataset that pertains to non-Indians and which is collected in a foreign jurisdiction.

The Committee recommends a new a new category of business called ‘Data Business’ as most organizations (commercial, government and non-government) have the scope of deriving new or additional economic value from data, by collecting, storing, processing, and managing data. For example, a hospital derives economic value not only from providing medical services, it may derive additional value by harnessing the medical data and offering value-added services (such as personalized treatment plans, medicines etc). Many existing businesses in various sectors, collecting NPD beyond a threshold level, will get categorized as a Data Business and registration of Data Business would be required. Every Data Business must declare and disclose what they do and what data they collect process and use, in which manner, and for what purposes.

The Committee has identified the following three purposes for which Private, Community and Public NPD may be shared (i) sovereign purposes such as security, legal, law enforcement and regulatory purposes for mapping security, crime mapping, pandemic mapping vulnerabilities and challenges, including people’s security, physical infrastructure security and cyber security; (ii) core public interest purposes such as for benefits or public goods, research and innovation, for better delivery of publics services, policy development; (iii) economic purposes such as encourage competition and provide a level playing field in any sector, enabling domestic start-up activities.

The Committee recommends setting up of the NPD Authority for the purpose of (i) enabling NPD sharing for sovereign, social welfare, economic welfare and regulatory and competition purposes and thus spurring innovation, economic growth and social well-being in the country; (ii) enforcing the law relating to the NPD ensuring that all stakeholders follow the rules and regulations laid and provide data appropriately when legitimate data requests are made.

The Committee has encapsulated some guiding principles that can be used for creating technology architecture for implementing the rules and regulations relating to NPD:

(ii) Data sandboxes can be created where experiments can be run, algorithms can be deployed and only output be shared, without sharing the data;

(iii) Data storage should be in a distributed format so that there is no single point of leakage. Data sharing should be undertaken using APIs only, such that all requests can be tracked and logged;

(iv) The data exchange approach must be standardised, regardless of data type, exchange method or platform; (v) Prevent De-anonymization of anonymised. Best of breed differential privacy algorithms may be created to prevent de-anonymization.

It is imperative for data protection to be applied to all forms of data, whether it be personal or non-personal data. Since data is vast and there are various categories of NPD, it is expected that a regulation on NPD is likely to lead to increased transparency, better quality services, improved efficiencies, more innovation and public welfare. The report sets out the context and proposal for the forthcoming regulations on NPD. Based on consultation, public comments and feedback, a comprehensive data framework governing NPD in India may be introduced in the near future.