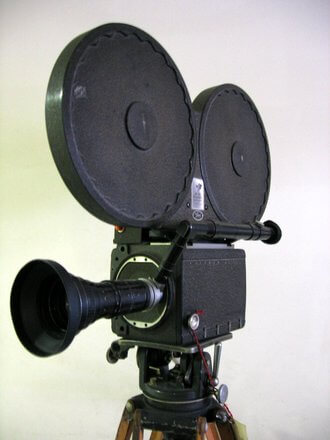 What amounts to infringement of a copyright in a cinematograph film has always been a matter of debate. Whilst the right holders are trying their level best to safeguard their intellectual property rights, the Judiciary has been doing its bit of interpreting the Physical Copy Doctrine in relation to the copyright in cinematograph films. The Delhi High Court in its Judgment held that that making a copy of the film was not only confined to making a physical copy of the film by a process of duplication, but the same also included a substantial, fundamental, essential and material reproduction of the original. The suit was filed by MRF Limited (Plaintiff) as a result of non-action of the Advertising Standards Council of India (ASCI) despite the dismissal of the Metro Tyres Limited’s (Defendant) suit No. 1484/2016 titled as Metro Tyres Ltd. vs. The Advertising Standards Council of India & Anr. which was filed by the Defendant in order to restrain the Plaintiff from issuing groundless threats to the Defendant and to restrain the ASCI from proceeding with the said complaint filed by the Plaintiff.

The Hon’ble Court referring to the copyright infringement test laid down in R.G. Anand v. M/s Deluxe Films and Ors. (1978) 4 SCC 118 in respect to literary works was of the view that the same would be applicable to cinematograph films too as the scope of protection of a film was at par with other original work which would not be only confined to the literary work.

Relying on the aforesaid case read with the relevant provisions of the Copyright Act, 1857 (Act), following findings were made by the Hon’ble Court: