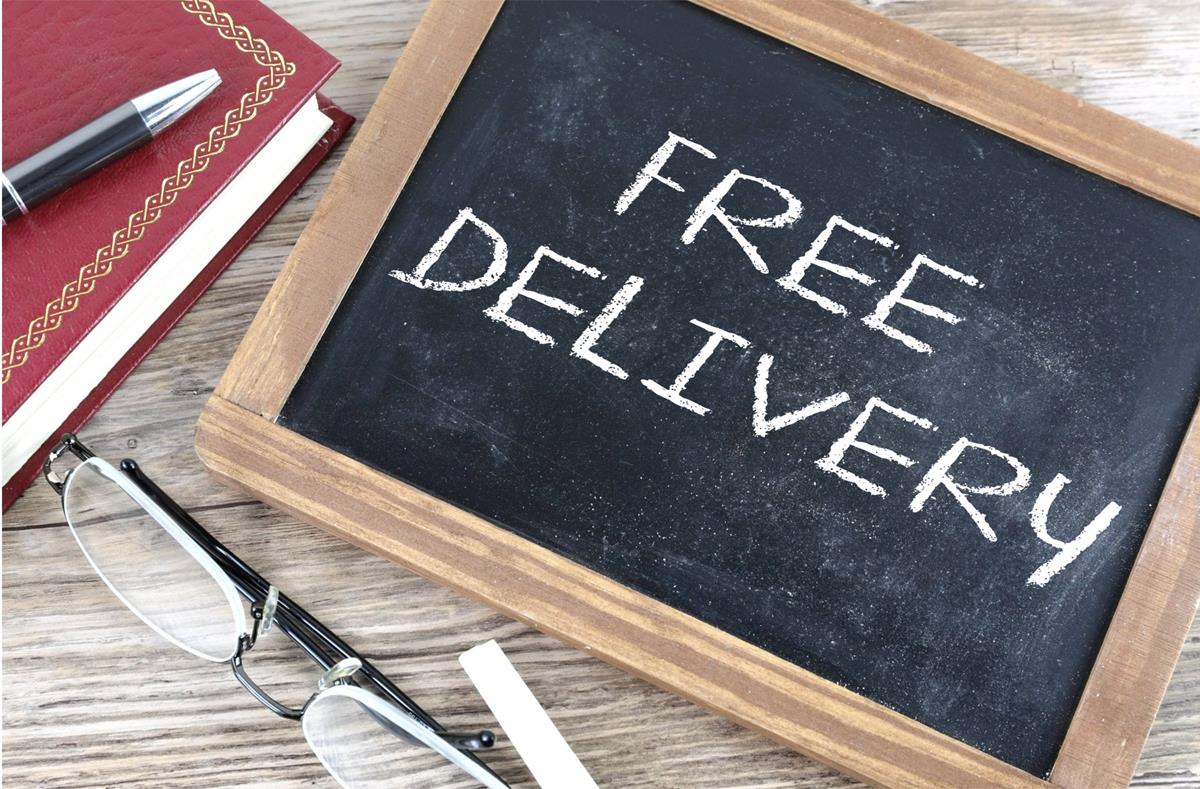 The Plaintiff, Delhivery claimed using the trademark ‘DELHIVERY’ since the year 2011 for its logistics and transportation services and that this mark was coined by its promoter in the year 2008. The Plaintiff experienced an exponential growth in terms of sales revenue in the year ending 2019-2020. They had several trademark registrations for ‘DELHIVERY’ and its variants in classes 35, 39 and 42. The Plaintiff stated that owing to continuous and extensive use since 2011, the mark ‘DELHIVERY’ had come to be associated with the Plaintiff and had acquired secondary meaning. In May 2020, one of the Delhivery’s employees noticed the use of the impugned mark DELIVER-E mark on the boxed E-rickshaws at Chhatarpur and Dwarka (areas in New Delhi).

It was claimed that the Defendant was in talks with Delhivery for vendor arrangement since September 2019 under its original mark ‘SMART-E Delivery Services’ and afterwards shifted over to deceptively similar DELIVER-E mark in February 2020. A vendor agreement was executed on March 18, 2020 and Defendant did a pilot project in the months of March & April 2020 issuing invoices bearing ‘SMART-E delivery services’ mark. It was indicated that the same was done to avoid direct confrontation with Delhivery for using the impugned mark. The Plaintiff claimed that the Defendant changed its mark to DELIVER-E logo to come as close as possible to Delhivery’s business and to earn profits in an illegal manner.

Delhivery disputed Defendant’s claim that trademark ‘DELHIVERY’ was ‘descriptive’ and it was argued that Delhivery conjugated the words ‘DELHI’ and ‘VERY’ which is an inherently distinctive conjunction and not an appropriation of a dictionary word. It was stated that at best, Delhivery’s trademark be termed as ‘Suggestive’ which can be protected on the basis of the statutory rights particularly when the adoption by the Defendant is dishonest. It was pleaded that registration is ‘prima-facie evidence of the validity of trademark’.

The Defendant refuted Delhivery’s claims stating no visual or structural similarity between the marks and that in terms of phonetic similarity, Delhivery’s mark has two syllables ‘DELHI’ and ‘VERY’ which are English words and the whole mark is pronounced as ‘DELHI’- ‘VERY’. Whereas the Defendant’s mark consists of two syllables ‘DELIVER’ and ‘E’ and the whole mark is pronounced ‘DELIVER-E’. It was pleaded that both the marks were an adaption of the descriptive word ‘delivery’ and that both the parties were engaged in providing delivery services. Defendant pleaded that no monopoly could be taken in ordinary dictionary words which are used as ‘marks’ and are descriptive of the business. Based on this premise, it was requested that if the injunction granted is not set aside, it would amount to giving Delhivery exclusive monopoly over a dictionary word ‘delivery’ which is descriptive for the business of delivering passengers or goods.

Justifying adoption of their mark, Defendant claimed to be using SMART-E mark since 2014 with respect to cost-effective three-wheeler vehicles for ferrying passengers. They decided to venture into goods delivery business using its three-wheeler electric vehicles and the DELIVER-E mark was adopted and in use since February 2020 for goods delivery using electric vehicles.

After hearing both sides, the Court observed that Delhivery’s attempt to read its mark as a combination of two words ‘DELHI’ and ‘VERY’ and as such being a coined word, indicated that the mark ‘DELHIVERY’ was different from the generic word ‘delivery’ and they did not intend to stop anyone from using the word ‘delivery’ in a generic sense. But their stance that the Defendant was not justified in adopting and using ‘DELIVER-E’ or any other mark, which is identical or deceptively similar to the registered mark ‘DELHIVERY’ in respect of identical or related services was contradictory. The Court stated that Delhivery could not compare their ‘coined mark’ with the mark ‘DELIVER-E’ as the origin of the marks were different.

Therefore, by stressing upon the deceptive similarity between the marks, Delhivery was relating its mark to the generic word ‘delivery’, which is English dictionary word. Such attempts to tweak the word in the English language cannot be permitted. It was noted that both marks phonetically were generic English word ‘delivery’ despite addition of H in Delhivery’s mark and replacement of ‘Y’ with ‘E’ in Defendant’s mark. The Court concluded that the mark ‘DELHIVERY’ was phonetically the generic word ‘delivery’ and upheld the position of law that a generic word cannot be registered in one’s favour to the exclusion of others.

Commenting on the proposition that Delhivery was not bound by the case made in its replies to the examination reports wherein it had stated that ‘DELHIVERY’ was visually and phonetically different from cited marks having ‘delivery’ word, the Court said that this was not disputed but the same time could not be applied in present case where the mark ‘DELHIVERY’ was a phonetically generic word and could not be registered so as to seek benefit of statutory rights. Further Delhivery’s claim that its mark was suggestive was also not accepted since the Court observed that the mark ‘DELHIVERY’ was immediately connectable to the delivery services and could not be termed as a suggestive mark.

Upon comparative analysis, the Court noted that marks of both sides were not similar and that corporate clientele of both parties can differentiate between these marks. Agreeing with Defendant’s contentions that there were number of registrations / applications made by third parties for marks with ‘delivery’ in many classes including contended class 39, the Court believed that the marks of both sides could co-exist in the market without causing deception or confusion.

The Court commented that the claims that Delhivery’s mark has attained distinctiveness and their claims of passing off which involved finding of goodwill, reputation, misrepresentation, damage, suffering was a matter of trial.

Based on these premises which were clearly mentioned to be prima facie view of the Court and not an expression on the merits of the suit, the Defendant’s claims were allowed and the interim injunction was directed to be vacated.

This matter is next listed for a hearing in November 2020 and it would be interesting to see how this case further unfolds. Nonetheless, this judgment again highlights the importance of adopting trademarks which have a high level of distinctiveness as it is so much more difficult to defend highly suggestive marks from copying. Statutory protection secured in relation to generic words cannot be considered as absolute right and the Courts are not bound to allow any proprietor to use the generic word for certain goods and services to the exclusion of others in the same trade.