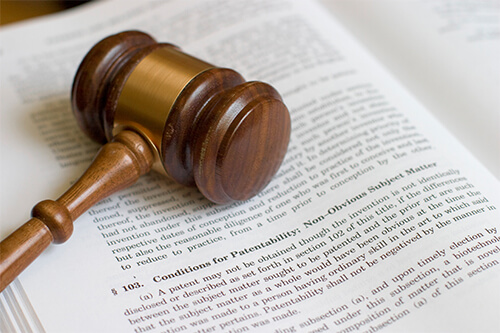 In practice, there have been instances where the Patent Office has been taking a position that the claims pursued in divisional applications must be previously claimed in the parent application, and not merely disclosed in the text description of the parent application. Recently, the IPAB decision in UCB PHARMA S.A. v. THE CONTROLLER GENERAL OF PATENTS & DESIGNS & THE ASSISTANT CONTROLLER OF PATENTS & DESIGNS (UCB Pharma Case) seems to have confirmed this position.

The IPAB in the UCB Pharma case seems to have interpreted the provisions of Section 16 of the Patents Act, 1970 (dealing with divisional application) too narrowly. The finding of the IPAB lays down the following two propositions:

The Manual of Patent Procedure and the position taken by the Controllers at the IPO also support the view that a divisional application can be filed only for claims which were previously present in the parent application, and not for the subject matter which were merely disclosed in the parent application. But this position does not seem to be in accordance with the plain reading of the provision of Section 16(1) of the Act, which provides that a further application can be filed in respect of an invention disclosed in the provisional or complete specification already filed in respect of the first mentioned application.

In the UCB Pharma case, IPAB has considered the terms “cover” and “claim” to be synonymous, but Section 16(1) does not restrict the subject matter of the divisional application to those “covered” in the parent application. The term used in Section 16(1) is “disclosed” and not “covered”. It is not and cannot be the position of the IPAB that the term “disclosed” is equivalent to “coverage”. Hence, it seems that the IPAB decision in UCB Pharma case has left a larger legal question on divisional application, unresolved.

It appears that this decision in the UCB Pharma case may pose some challenge in pursuing a distinct invention which was not claimed in a parent application but was indeed disclosed. The applicants therefore may adopt a strategy, on a case to case basis, to first introduce claims for unclaimed but disclosed invention and attract lack of unity objections from the Controller and then file a divisional application for claims which were later introduced in the parent application. Going forward, it may be advisable for applicants to be careful to include at least one claim for each and every invention disclosed in the parent application and wait for lack of unity objection before filing the divisional(s).