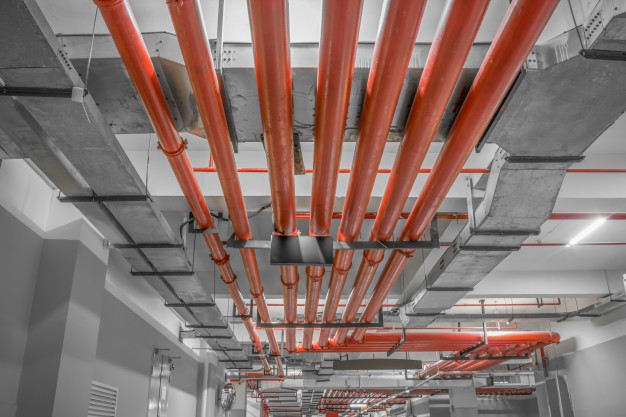 The Calcutta High Court in its order dated September 27, 2018 has ruled in favour of Exxon Mobil in a suit filed for infringement and passing off against the use of the trade mark and trade name EXON.  It was argued by Exon Mobil (the plaintiff) inter alia that the word “EXXON” is a coined and invented word which has been registered in 160 countries including India. The Plaintiff obtained over 39 registrations for the word “EXXON” for a wide variety of goods falling in Classes 1 to 6, 9, 11, 12, 16, 17, 19, 22 to 25, 27, 29, 30 in India. The plaintiff also relied on various proceedings where the mark “EXXON” was held to be a well- known trademark. It was claimed by the plaintiff that it had been selling its products in India under the mark “EXXON” at least since the year 1980 through one of its group company.