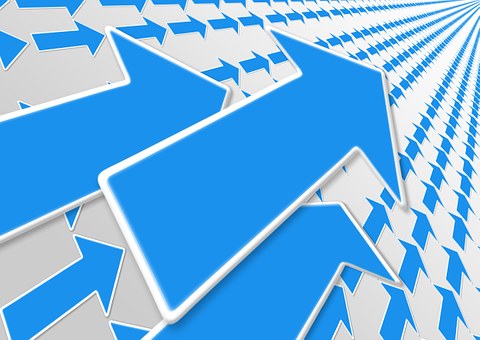 Globally various successful start-ups in the e-commerce, social media and mobile technology firms have been accessing the IPO market including international IPO markets for raising capital.

This hasn’t been true for India’s successful start-ups. Successful starts ups in India (such as Flipkart and OYO Rooms to name a few) have been raising capital through the venture capital/ private equity route and have constantly avoided the public market.

The Securities and Exchange Board of India (“SEBI”) conscious of this lack of interest in start-ups to access the public markets and worried that it may slow the development of the capital markets in India opened a platform in October 2013 called the Institutional Trading Platform or “ITP” exclusively for such start-ups and removed much of the red tape. However, as many of the protections for investors were removed, the SEBI ensured that only HNIs and institutional investors invested in companies listed on the ITP.

In June 2018, the SEBI constituted a group to study the ITP. Pursuant to the recommendations of the group the SEBI in December 2018 renamed the ITP as the “Innovators Growth Platform (IGP)”and revised various norms for listing on the said platform with an objective of facilitating the increase in the number of start-ups listing and  accessing the capital markets in India.

The changes introduced by the SEBI include the following:

Though the relaxations in the listing norms introduced by the SEBI are commendable they must be analysed from a comparative perspective vis a vis accessing capital via the venture capital route. A successful start-up has numerous potential investors looking to invest and investment provisions under the Companies Act, 2013 are less complicated than the provisions of listing on the IGP. In light of the aforesaid it the IPO route via the IGP ( in its present avatar) may not, in my view, be accessed by start-ups as a primary option to raise capital.