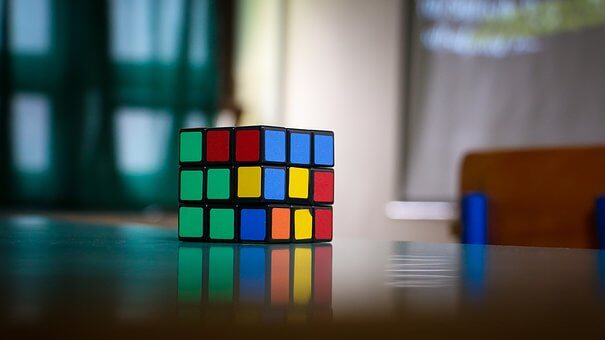 It is normal in the course of the life of a start- up to look for funding from investors such as angel investors, early stage VCs etc. What start-ups looking to receive domestic funding should watch out for with respect to taxation is the possible levy of a tax popularly known as “angle tax” under Section 52(viib) of the Indian Income Tax Act, 1961.

What is Angel Tax and what is the Problem?

Angel tax is a tax levied by the government on any private company that raises capital above its fair-market value (FMV). The difference between the FMV and the price at which the shares are issued is taxed in the hands of the start-up at a rate of 30%. The angel tax strikes at the very core of an innovative start- up as there is no specific definitive method for determining the FMV of a start-up. External investors are investing in an idea which has the potential of scaling up and being successful.  Start-up companies are thus finding it difficult to justify their fair market value to IT officers seeking to levy the angel tax. Consequently, the angel tax is levied and the start-ups become liable under law to pay a huge part of their funding as tax.

Companies which receive funding are sometimes just in their initial stages of existence such as just developing their product or market strategy and are in dire need of funds to expand. The levy of such angel tax tantamounts to critically impairing the development of these companies.

While the U.K., Singapore, the U.S. and others have schemes and tax breaks to incentivise angel investors, India is taking a regressive step to dissuade angels from investing in these companies. Ironically, these measures of section 56(2)(viib) apply to domestic investors and not to non-resident investors.

As is obvious, angel tax is an unfair tax on start-ups and our view is that it should be abolished as it hurts the entire start-up eco-system and the very sentiment of innovation. The only potential loophole in the angel tax in its current form is that the angel tax does not apply to investments from foreign investors. Consequently, it is advisable for start-ups to receive funding from external investors (i.e. investors outside India) as opposed to domestic investors in order to avoid the levy of angel tax.

Pursuant to the issue of the Amendment Notification, startups have demanded that angel tax exemptions be granted to all DIPP Level 1 Startups. Further angel investors and startups have requested for a relaxation in the conditions to be fulfilled by investors. To address such concerns the DIPP had organised a round table meeting on the 4th of February 2019 to incorporate the views of the majority of the players in the venture capital industry in the angel tax regulatory framework.

The meeting between the DIPP Angel investors has concluded. The outcome of the meeting is that a committee be formed that includes entrepreneurs and investors to look into the matter of angel tax.