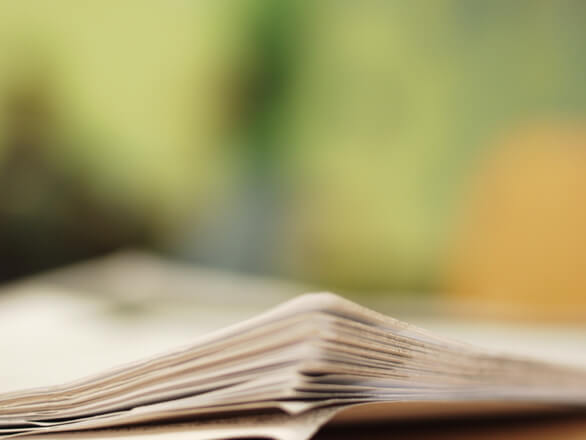 The requirement for the grant of a patent is the full and public disclosure of the invention. This follows from the public policy of allowing public use of the invention after the expiry of the patent. The applicant must disclose the best method known to him of using the invention. If this is not done subsequent infringers may rely on the lack of full disclosure as part of their defence.

The Patent Act, 1970 (act), does not define sufficiency of disclosure, but the patent specification should clearly enable an average skilled person to perform the invention. However, Halsbury’s Laws of England states that the insufficiency of description comprises two elements. The first is the fairness or clarity of information. That means that the information must not be unnecessarily difficult to follow. The second is that the specification is incomplete by not describing an embodiment of the invention in every claim. The description must be sufficient to enable someone practising in the field of the invention to perform the invention over the broad range of claims without further experiment or invention.

Section 10 of the act requires the applicant to disclose the best method of performing the invention known to the inventor. The inventor may use his discretion in giving the best method to perform the invention in general. However, even if the patent is granted it may well be challenged on the grounds of insufficiency. This may be in a defence to an allegation of infringement of the patent, or in a petition for revocation. The problem is whether the information is sufficient where the skilled person in question is able to perform some, but not all of the elements in the patent. Independent expert evidence must be adduced on the skill level required to reproduce the subject matter of the patent.

Section 107 read with section 64(1)(h) states that a defendant may apply to invalidate the patent on the grounds “that the complete specification does not sufficiently and fairly describe the invention and the method by which it is to be performed”. That means that the description of the method, or the instructions for the working of the invention are not by themselves sufficient to enable a person of average skill and knowledge in the relevant field, to work the invention, or that it does not disclose the best method of performing it known to the applicant.

There is no clear indication in patent jurisprudence whether this applies to the broad range of claims as well. In Regeneron Pharmaceuticals Inc. v Kymab Ltd. the UK Supreme Court invalidated the patent and observed that “the claims must be considered as directed to a product, and … the description in the patent did not enable the skilled person to make that product over the whole claimed range. … What was enabled was the less valuable part of the range. Here, the product as currently made and marketed by both parties, which was undoubtedly of great value, was at the end of the range, which could only be made after further inventive developments by both parties. … In relation to product claims the sufficiency requires substantially the whole range of products within the scope of the claim to be enabled to be made … not by the contribution which the invention may make to the value and utility of products, the ability to make [such], if at all, lies in the future”.

The judgment highlights the importance of identifying the correct technical details when considering the validity of the patent. The court would not enable the invention if its working is based on further developments after the grant of the patent. This decision undermines patentees’ arguments in favour of the principle of general application if they claim that the principle makes it reasonably likely that the whole range of products will be included in the scope of the claim.

A patentee’s speculative claims for what is reasonably likely for the whole range of products risks challenge on the basis of insufficiency. No additional description to enable the invention will be permitted later. This decision may have no direct impact in India but may support insufficiency challenges to broad claims in biotech and life sciences cases in the future. It may support challenges to validly granted patents if the working of whole range claims is not sufficiently described.

DPS Parmar discusses the requirement of making full disclosure of the best method of using an invention by an inventor. Not doing so, may prove to be counterproductive and benefit an infringer.

The article was 1st published in IBLJ.