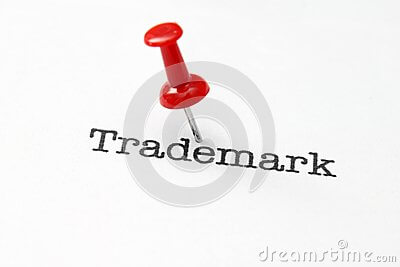 A trademark can easily be touted as one of the most important intellectual properties. Considerable mental faculties are expended (by most) to come up with creative and unique trademarks so as to distinguish one’s goods/services from those of others, or else the whole point of a trademark becomes redundant. While trademark consciousness has skyrocketed in the past decade, it has understandably also resulted in an upsurge in trademark litigation. Recently, one passing off case has grabbed considerable attention in India, the case between AZ Tech (India) and Ors. (hereinafter referred as ‘AZ Tech’) and Intex Technologies (India) Ltd. and Ors. (hereinafter referred as ‘Intex’). Initially, a single judge of the Hon’ble Delhi High Court (DHC) had passed an interim injunction order against Intex. However, the interim injunction has now been set aside by a Division Bench of the DHC.