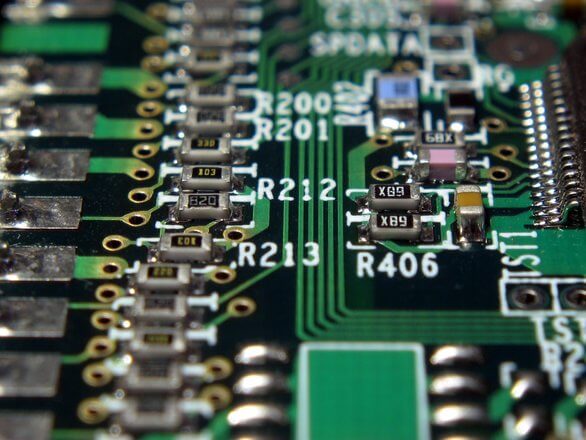 The patenting of computer-related inventions (CRIs) has long been a hotly debated subject not only in India, but also in other jurisdictions. The ongoing debate over CRIs’ patent eligibility highlighted the need for examination guidelines for CRIs to ensure uniformity for patent controllers across the four Indian patent offices, as well as predictability for applicants. After a long consultation process, on February 19 2016 the Indian Patent Office issued the latest guidelines for the examination of CRIs.