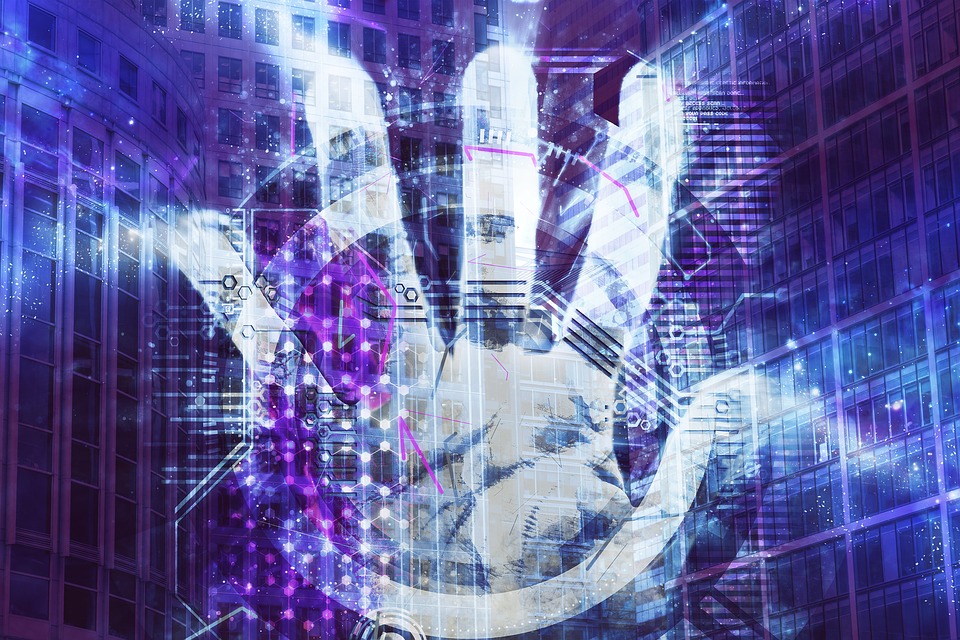 In a recent order passed by the Delhi High Court, a Single Judge bench directed both private and governmental agencies to work together in revealing the identities of anonymous culprit(s) who was/were found to be duping innocent customers under the garb of being a well-known Indian ecommerce platform. The agencies were also requested to lead sufficient enquiries against the culprit(s).

Google LLC and Vodafone Idea Limited were also pleaded as Defendants to disclose the particulars of email addresses and mobile numbers which were used to commit the fraudulent activities.

Acts of Defendant No. 1:

Upon careful consideration of the case pleaded, the Single Judge observed that this case goes beyond cheating and these misrepresentations are directed to trap and then dupe gullible customers.

While tarnishing the brand image and the negative impact on the reputation of the brand owner in the market remains the primary concern in trademark infringement and passing off instances, however public interest is one of the most important criteria considered by the Court in granting injunctive reliefs. Safeguarding the consumers’ (public) interests is paramount for businesses and needs to be furthered. Any fraudulent activity committed by falsifying someone’s trademarks is to be nipped in the bud at the earliest possible convenience.