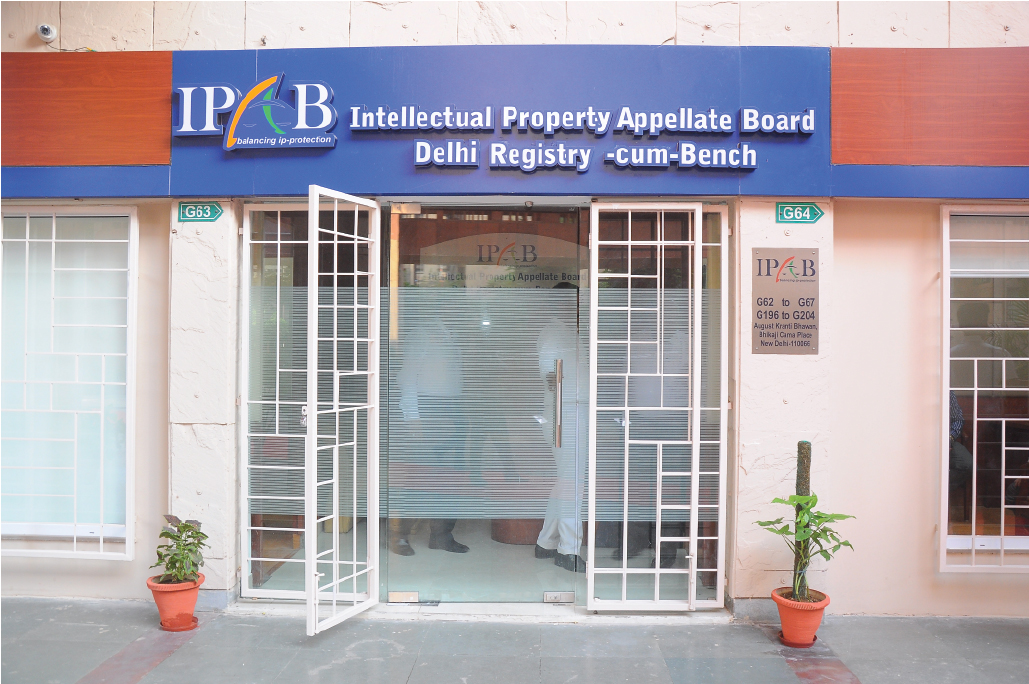 The working of IPAB remained shrouded with mystery of its being operational for certain number of years and non-operational for remaining period. The basic reason for its non-functionality is delay in appointment of the Chairman, Vice Chairman, Judicial members or Technical Members. The reason for this delay was attributed to number of petitions filed primarily to challenge the IPAB rules made for the appointment of Chairman, Vice Chairman, Judicial members and Technical members. This issue appeared to have been settled by the new Tribunal, Appellate Tribunal and other Authorities (Qualifications, Experience and other Conditions of Service of Members) Rules, 2017.

However, operation of these rules also hit by roadblock of series of petitions. Reacting to this grim situation a writ petition was filed in Mylan Laboratories v Union of India & Ors  before Delhi High Court to seek intervention of the court to invoke “doctrine of necessity” to allow disposal of urgent cases by Chairman and the only appointed Member(PVRT).

The non-functioning of IPAB also came under the scanner of the Delhi High Court in Merck Sharp And Dohme Corp. vs Union Of India  And Ors. on 27 February, 2020 where Justice Prathiba M. Singh observed that

Resumption of hearing in IPAB

It took almost three months for the new Chairman IPAB to adjust to the Covid created crisis, which further dented the normal hearing in the Board. In order to resume hearings post Covid lockdown three office orders were passed by the Board in May 2020 to streamline future hearings and filings during the ongoing COVID-19 pandemic. These orders of the Board in fact led to normal resumption of work as the IPAB registry resumed receiving petitions on urgent matters through e-filing. Additionally, IPAB streamlined the process to be followed in cases of urgent mentioning and requests for adjournment, by sending email to the Deputy Registrar at ipab.tn@nic.in in advance.

Video conference platform established by IPAB would help to facilitate the disposal of urgent matters now. The petitioners/Litigants who are willing to joint video conference proceedings can now forward their requests to IPAB registry through email giving details such as their names, case title, case number, date of hearing along with their contact details well in advance of the hearing date. Registry would provide link and pin for joining the online hearing along with the time slot of the hearing to the petitioners /litigants by through email.

With appointment of all technical members, IPAB is now operational and moving full throttle in conducting hearing through video conference and disposing the urgent appeal matters. With IPAB resumption of functioning, we see now series landmark decisions on the appeal cases.

Looking beyond Computer program per se

In Ferid Allani v Union of India & Ors, IPAB looked beyond computer program per se and allowed patent on computer related invention based on the ground of having technical effect. This case would also be known for being rejected by Controller on multiple times even when High Court clearly interpreted computer program exceptions should be limited to mere programs alone. The IPAB ruling on patentability of computer-related inventions demonstrating “technical effect” or “technical contribution” would perhaps break the jinx of such rejections at IPO and would give much needed relief to inventors.

In an another interesting order (Novertis AG vs Natco Pharma Limited )[OA/20/2019/PT/DEL dated 29 September 2020] IPAB questioned the virus of the post grant opposition, where insufficient fee was paid and the Controller allowed the deficient fee to paid after the expiry of the prescribed period. IPAB Ruled that

23.2 The post-grant opposition was not maintainable ab initio for lack of filing proper prescribed fee. The Controller should not have acted upon the post -grant opposition as the proper fee …………… within the prescribed time period of filing the opposition. ……………………..How come an opponent having stature of legal entity, pay a fee applicable to natural person? The balance fee was remitted on 08/11/2017 after the statutory time period expired on 30/09/2017. Therefore, the post- grant opposition itself was not maintainable and the office of the Learned Controller is expected to exercise due diligence in future. On this ground, we hold that the order passed by Controller on 16/08/2019, being an order on non- existent post- grant opposition, does not have merit to stand.

The Board also questioned Controller refusal of the patent by ignoring the recommendations of the Opposition to the contrary, without giving any reasons. The Board ruled

23.6 The Learned Controller ought to have considered the view of the members of the opposition board who were of the opinion that “the present opposition may be dismissed and the current patent may be allowed to stand.”

“If at all the Learned Controller was to differ from the opinion of the opposition Board, the point of disagreement should have been annotated in the order, which is not present in the order….”

In this case IPAB granted the patents after finding also that “the other grounds such as “lack of inventive step’, objection under section 3(d) and that related to “insufficiency of disclosures” were also decided without proper reasoning.”

This is a classic case of overall examination of evidence, application of hindsight and improper interpretation of the recommendation of crucial analysis of the opposition board. This decision would go a long way to guide the future oppositions proceeding before the Controller.

Violation of the procedural fairness

The Board heavy relied on ruling of landmark Dharampal Satyapal’s case relating procedural fairness, natural Justice and hearing principles to highlighted the importance of written submission and observed that

Rule 28(7) of the Patents Rules 2003 provides as follows: (7) In all cases of hearing, written submissions and the relevant documents, if any, shall be filed within fifteen days from the date of hearing.” Therefore, the contents of the natural justice or hearing principle in the context of the Patents Act is prescribed by the delegated legislation which are rules framed thereunder in the form of Rule 28 (7). In such kind of cases, as per Dharampal (supra), the instrument has to be followed and the same cannot be ignored. Therefore, no provisions of the Act or Rules should be rendered superfluous and the interpretation, which should make the provisions workable, should be followed.

This decision would go long way to earmark the guiding principle of hearing that must be followed by the Controllers while conducting hearing of contested cases. In this case Board ruled that

This case would also be known for imputing the concept of expended version of natural justice in context of patent Act where Controller is dealing with technical matters, which involve application of scientific principles along with the legal principles.

According to the Board,

“ A brief hearing of hour or so may not suffice as the evaluation of the prior arts and understanding requires extensive readings, appreciations as well as the deduction so as to form an opinion on novelty and inventive step.”

“ the rules of procedural fairness including natural justice as per the Patents Act and Rules framed there under do not end with the hearing and in fact the natural justice continues until the filing of the written submissions  which is provided under the Rules dealing with the prior arts enabling the controller to have a reading, appreciation and apply the same.

“the trigger for violation of the procedural fairness is both the unreasoned decision as well as the violation of the expanded hearing principle, the contents of which are prescribed under the Patent Rules in the form of Rule 28 (7) of the Patent Rules. Therefore, the said violations of the procedural fairness vitiate the impugned order warranting interference in an appeal applying the correction standard.

While remanding this case back to Controller the Board also accepted the request for change of controller, invoked 73(4) of the Patents Act, 1970, and directed that in the best interest of justice, the case may be referred to some other Controller.

The above proactive initiatives by IPAB for conducting hearing in urgent matters are welcome, as it would reduce the backlog of over 4000 cases that were pending for quite a long time. Appointment of new members, we can hope would hasten the disposal of revocation related matters as well. With finalisation of the Tribunal, Appellate Tribunal and other Authorities Rules (Qualifications, Experience and other Conditions of Service of Members), 2020 on 12.02.2020 by the Ministry of Finance, we can look forward for the IPAB to be functional uninterrupted now onwards. The timely intervention of Supreme Court brought the relief in terms of continuation of the appointed Chairman of IPAB first up to September 2020 and now up to December 2020. With operation of IPAB in full swing, we can expect more prudence in patent office decisions now.