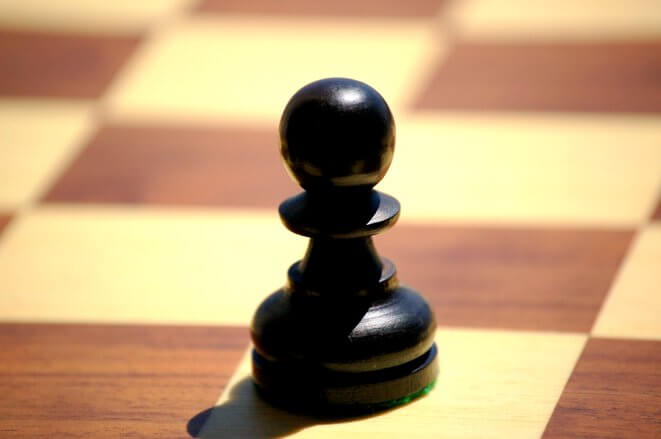 With the long journey of a small family businesses turning into big, the disputes relating to the name and legacy of fathers and forefathers are common across courts in India. In 2017 Madras High Court decided on one such dispute relating to the trade mark where two brothers claimed their rights to use the goodwill in the mark “Sri Krishna Sweets” by virtue of inheritance. Mr. M. Krishnan, the elder brother, is the proprietor of a Sri Krishna Sweets Private Limited situated at Coimbatore filed a case for infringement of trade mark against M. Murali, his younger brother, before District Court, Coimbatore where the Trial Judge refused to grant injunction to the Plaintiff as he failed to establish a prima facie case in his favor. The Trial Judge noted that there has been acquiescence for over 20 years in filing of the said case. Aggrieved by the said order of the Trial Judge the Plaintiff preferred an appeal before Madras High Court, where also the application for injunction was ruled out in favor of Defendant.