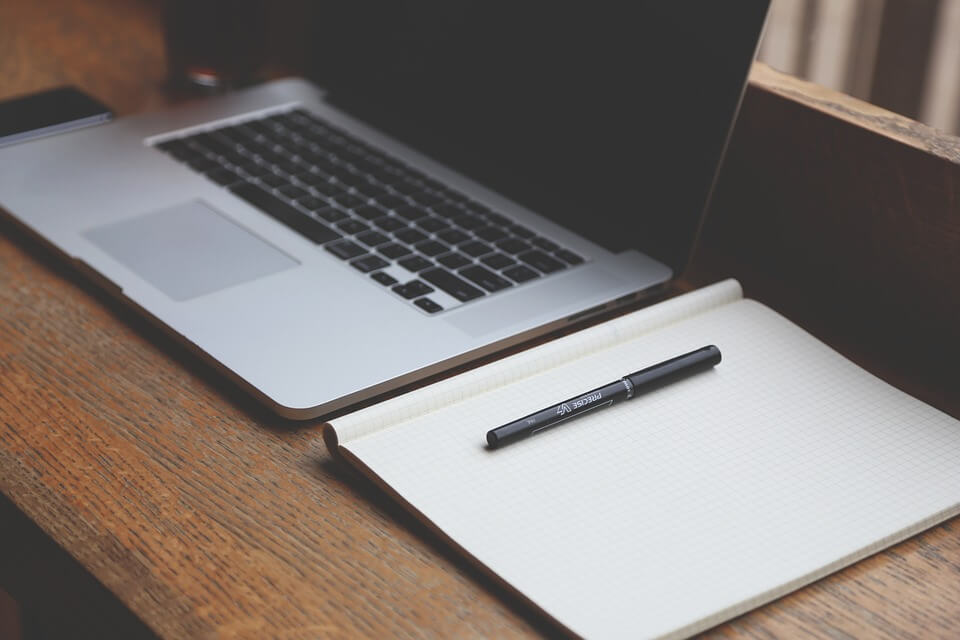 A draft version of the computer-related inventions (CRI) guidelines was first published by the Indian Patent Office (IPO) on June 28 2013. The IPO consulted various stakeholders and considered their feedback. The final guidelines were published on August 21 2015. This version was more liberal than the draft version. However, the final guidelines were put in abeyance using a public notice on December 14 2015 without clearly specifying reasons for the changes. A revised set of guidelines considered more restrictive than the previous set was issued on February 19 2016. Aggrieved by the restrictive terms, stakeholders made requests to the Department of Industrial Policy and Promotion (DIPP) and the IPO to reconsider the revised guidelines.