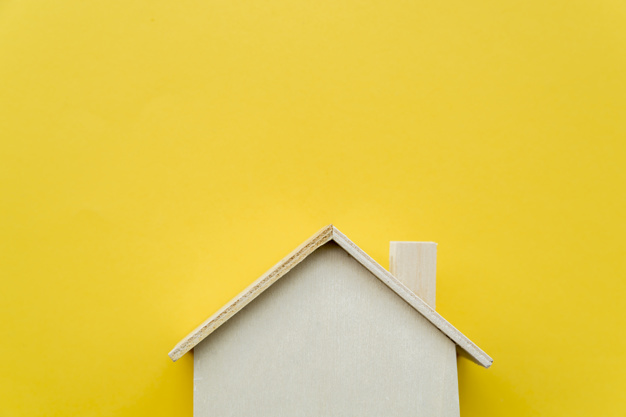 In India, persons are not permitted to take forcible possession. Even the owner of a property i.e. landlord has no right to re-enter by showing force or intimidation. He must have to proceed under the law and taking of forcible possession is illegal. The law respect possession and Courts usually frowns upon the dispossession which is carried out not in accordance with law. The statutory recognition of the rule can be seen under Section 6 of the Specific Relief Act, 1963 which provides remedy to a person who is dispossessed without his consent from an immovable property otherwise than in due course of law and can bring a suit for seeking recovery of possession notwithstanding any other title that may be set up in such suit. Therefore, person is not permitted to take a forcible possession and they must obtain such possession as they are entitled to through Court.

However, the said Section visibly (under sub-Section 4) protects the right of a rightful owner and enunciates that nothing in the Section shall bar any person from suing to establish his title to such property and to recover possession thereof. Meaning thereby that the restoration of possession in such a suit is always subject to a regular title suit and the person who has the real title or even the better title cannot, therefore, be prejudiced in any way by a decree in such a suit.

Under Section 5 of the Specific Relief Act, a suit for recovery of possession can be filed by a person who is entitled to the possession of the specific immovable property in the manner provided by the Code of Civil Procedure, 1908. Given the said, a question to ponder is when a person having no title, merely on the strength of possessory title can maintain a suit for recovery of possession and ejectment of a trespasser and also obtain an injunction against the said trespasser.

Before addressing this issue, it will be significant to first understand the concept of “possessory title” in India. The concept of Possessory title was recently explained by the Hon’ble Supreme Court in a case titled Poona Ram v. Moti Ram & others (Civil Appeal No. 4527 of 2009), wherein while explaining the law on possession and ownership of immovable property the Court defined the term possessory title over a particular property as such where the person is under settled or established possession of the property. In India, the law provides for the difference between a possessory title and a proprietary title. Article 65 to Schedule I of the Limitation Act, 1963 prescribes a timeline of 12 years, within which an aggrieved person may file a suit for recovery of possession of immovable property or any interest therein based on proprietary title (i.e. title bases on documents). After an uninterrupted 12 years of possession, the person is said to be perfected his title over the property by way of adverse possession provided he proves that his possession is peaceful, open and continuous. The limitation Act further says that in case no suit is filed within the timeline of 12 years as provided under Article 65, the person extinguishes his right to file a suit for recovery of possession. The practical effect is the extinction of the title of the owner in favour of the party in possession and this right is an absolute interest. This principle has been well settled by the Privy Council as back as in 1867 in case titled Gunga Govind Mundal and others v. The collector of the Twenty-Four Pergunnahs and others 11 M.I.A. 212.

The concept of adverse possession is very old concept of law and has a root in the aspect that it awards ownership of land to the person who makes the best or highest use of the land. The land, which is being used, is more valuable than idle land. The concept thus, allows the society as a whole to benefit from the land being held adversely but allows a sufficient period for the true owner to recover the land. Thus, the possessor who maintains and improves the land has a more valid claim to the land than the owner who never visits or care for the land and uses it. Basing its foundation upon the concept of the adverse possession and also various other judgments of Privy Council, the law laid down in Gurudwara Sahib (supra) has been overruled by 3 Judge Bench in “Ravinder Kaur Grewal and others v. Manjit Kaur and others” Civil Appeal No. 7764 of 2014. Meaning thereby, there is no bar for the Plaintiff to file a suit on the basis of title acquired by way of adverse possession or on the basis of possession under Article 64 and 65 of the Limitation Act. The adverse possession is a common law concept and Law of limitation does not define the concept of adverse possession nor does anywhere contain a provision that the Plaintiff cannot sue based on adverse possession. It only restricts a right of the owner to recover possession before the period of limitation fixed for the extinction of his rights expires and once it is expired another person in possession acquires prescription right which cannot be defeated by anyone. Thus, in this way there is the acquisition of title in favour of the Plaintiff though it is negative conferral of right on extinguishment of the right of an owner of the property. The right ripened by prescription by his adverse possession is absolute and on dispossession, he can sue based on title as envisaged in the opening part under Article 65 of the Limitation Act.