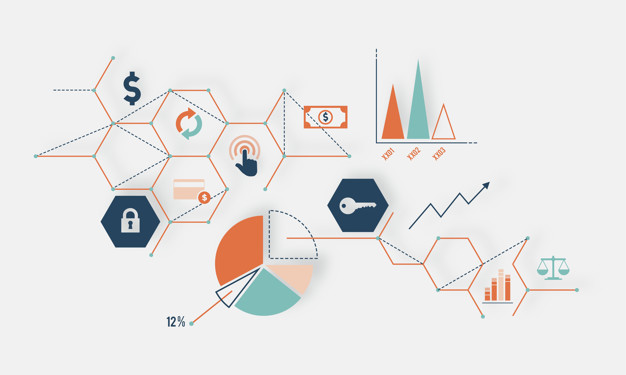 The department for the promotion of industry and internal trade (“DPIIT“) has issued Press Note 4 of 2019 dated 18th September 2019 (“Press Note 4“) notifying the changes to the foreign direct investment policy of the government approved by the Union Cabinet of the Government of India. The changes are to come into effect from August 28th 2019.

The changes introduced by the Press Note 4 to the foreign direct investment policy circular 2017 (“FDI Policy“) are as follows:

The rationale behind this amendment is to attract international players to create a competent and efficient coal market in India.

This amendment is expected to give a boost to domestic manufacturing.

The Press Note 4 also introduces changes to the sourcing norms. In all cases of investments beyond 51%, 30% of the value of the good has to be procured from India as in case of the earlier FDI policy. However, under the Press Note 4 for the purpose of meeting local sourcing requirements, all procurements made from India by the SBRT entity for that single brand shall be counted towards local sourcing, irrespective of whether the goods procured are sold in India or exported. The SBRT entity is also permitted to set off sourcing of goods from India for global operations against the mandatory sourcing requirement of 30%. The Press Note also clarifies that, ‘sourcing of goods from India for global operations’ shall mean value of goods sourced from India for global operations for that single brand (in INR terms) in a particular financial year directly by the entity undertaking SBRT or its group companies (resident or non-resident), or indirectly by them through a third party under a legally tenable agreement.

Press Note 4 introduces a new entry of digital media and permits 26% FDI under the government approval route in entities that are engaged in uploading / streaming of news & current affairs through digital media.

This entry appears to be a little ambiguous as it is not clear whether uploading / streaming of non- news & current affairs through digital media would fall under the automatic route. Further the limit of 26% FDI for digital media is unclear.

Given the slowing down of the economy, the changes introduced by Press Note 4 seems to be commendable to make India more attractive as an investment destination. However the question arises whether the changes are sufficient or whether greater and bolder changes are required to the FDI Policy?

Mini Raman in her article ‘Recent Changes to the FDI Policy of the Government of India’ discusses the recent initiatives of the Indian Government with regard to foreign direct investment in order to boost the Indian economy.