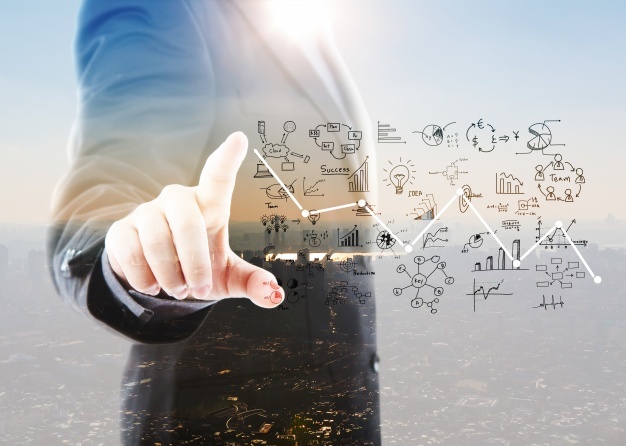 What is Patent Box?

A patent box is a tax saving regime to incentivize research and development efforts wherein patent revenues are taxed differently from other revenues of a company. Ireland was the first country to introduce patent tax regime to provide tax relief in respect of royalties and other income through licensing or sale of patents. It was named ‘Patent Box’ as there was a separate “Box” to tick in the tax form. Many other nations followed patent box regime however it was introduced in India only recently through a new Section 115BBF of the Income Tax Act, 1961 (“Income Tax Act”) which came in effect from 1st of April 2017.

Prior to introduction of the Patent Box regime under the Section 115BBF in India, there was research and development incentives available under Section 80RRB.  Under Section 80RRB, deductions could be claimed by resident individuals who had registered patents, from royalty income upto Rs.3 lakh.

Under the new Section 115BBF of the Income Tax Act, (which introduces the Patent Box regime) a concessional tax rate of 10% is levied in respect of royalties arising from licensing, sale or other commercial exploitation of patents developed and registered in India. Royalty in respect of a patent under the new Section 115BBF refers to “any amount arising out of the commercial exploitation of patent excluding income received under the head of “capital gains” or any amount received for sale of product manufactured using the patented process or patented article”. For better understanding, consider a company which generates revenue by selling a patented IoT product. The company also receives royalty by way of licensing the patent to a licensee. In such a scenario, only the revenue from royalty will fall under the purview of Section 115BBF and the revenue from sale of patented product will not fall under the purview of Section 115BBF. For the purposes of computing royalty under the Income Tax Act, it is also worth noting that, in typical accounting nomenclature it is the gross royalty revenue that is been considered and not the income, meaning, deductions in respect of any expenditure or allowance is not considered when availing benefits under Section 115BBF.

Recently, the Securities and Exchange Board of India issued a press release stating that royalty payments exceeding 5% between related parties (in this case between Indian subsidiaries of multinational corporations) would be treated as material transaction and would require prior shareholder approval. Royalty compliance is often subject to debate, findings from a recent study show that the royalty payments from India stood at 5 billion USD. The Indian subsidiaries of multinational corporations must create and protect their patents in India and make note of various provisions under the Indian income tax act, such as the Section 115BBF.

The Indian government has in September 2019 introduced a series of measures to boost business including amendments in the corporate tax rates for domestic companies under Section 115BA, Section 115BAA, Section 115BAB of the Income Tax Act. These measures are a shot in the arm for India Inc and when coupled with the benefits available under Section 115BBF would enable domestic Indian companies to lower their tax rates substantially. The availability of these options would certainly propel India to move up the ladder within the top 50 nations for ease of doing business in the years to come, as cited in my earlier article (click here). It’s imperative that India Inc study and leverage various provisions included recently in the Income Tax Act by the Income Tax (Amendment) Ordinance, 2019 along with Section 115BBF and improve the bottom line of their businesses.