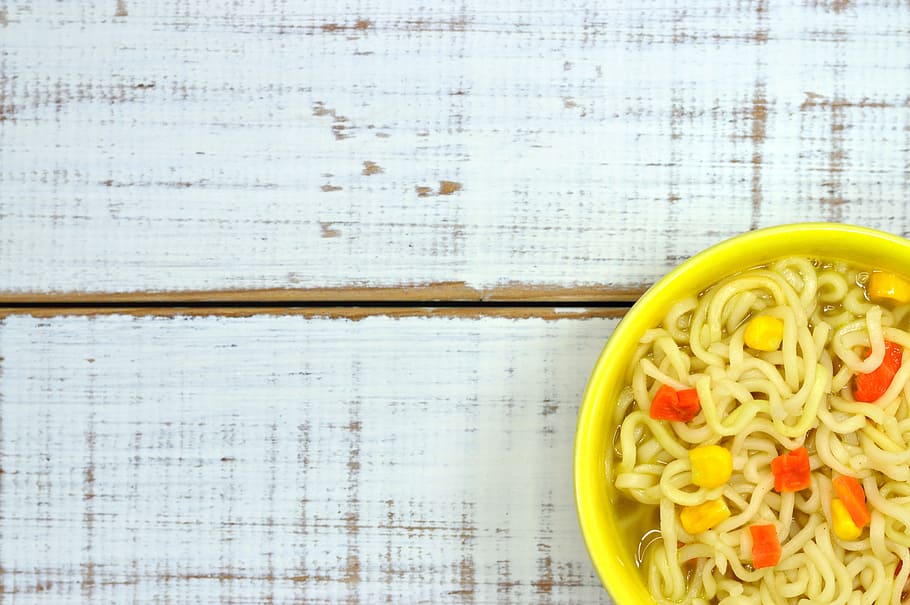 The long-awaited judgment was finally pronounced by the Madras High Court, thereby putting a halt to the ongoing battle between the two big giant companies involving their brands of noodles. The suit was filed by M/s ITC Limited (Plaintiff) against Nestle India Limited (Defendant) on account of the latter’s adoption of the expression MAGICAL MASALA for marketing its product ‘Maggi xtra-delicious Magical Masala noodles’ in the year 2013. While dismissing the suit, the Court held that both the words MAGIC and its derivative MAGICAL were common to trade and that neither the Plaintiff nor the Defendant could claim any monopoly over any of the words on account of the impugned words being used in common parlance in Indian culinary and food industry.

The Plaintiff claimed to have adopted the expressions MAGIC MASALA and CLASSIC MASALA for its brand ‘Sunfeast Yippee Noodles’ in the year 2010 prior to the Defendant’s adoption of the expression MAGICAL MASALA. While the Plaintiff contended that the expressions MAGIC MASALA and MAGICAL MASALA were the sub-brands of the respective noodles and that the latter being deceptively similar to the former well-reputed subbrand would lead to confusion and/or deception among the consumers, the Defendant contended that both the expressions were merely flavour descriptors and/or product descriptors coupled with the fact that the word MAGIC was used in a laudatory sense to describe the Indian spice mix (Masala). Thus, the same was incapable of protection under the Trade Marks Act, 1999.

The Court was of the view that the Plaintiff’s expression MAGIC MASALA was inspired by the fact that both the words being common were not only used by the Defendant for some of its products prior to the adoption of the said expression but also by other traders for their products in the food and cosmetic industry. Keeping in mind the fact that the word ‘MAGIC’ was used by the Defendant prior in time to describe some of his products, the Court believed that in addition to the whole expression: MAGICAL MASALA being common to trade, the Defendant was inspired to adopt this expression from some of its own products as well. While stating the above, the Court added that the Defendant was certainly inspired to use the terms in the specific manner as done by the Plaintiff vide its expression in the year 2010, however, such adoption could not be attributed to the Defendant’s mala fide nature as the same was legitimate since no one entity and/or person is allowed to appropriate common and laudatory words. Further, the Court stated that the word MAGIC being a common word in the food and cosmetic industry is not a coined and/or invented word and the same being used in the laudatory sense (to describe the quality of the spice mix) could never be monopolized. To further clarify its stance, the Court emphasized on the fact that the expressions MAGIC MASALA and MAGICAL MASALA were not adopted by the respective parties to distinguish their noodles from those of the others but were instead adopted to differentiate the flavours thereof.

Moving forward to addressing the contention of the Plaintiff pertaining to the expression MAGIC MASALA being a sub-brand and/or brand, the Court concluded that the same along with the other expressions ‘Classic Masala’ and ‘Chinese Masala’ was merely used to describe the name of the flavour and was not a sub-brand. It was finally concluded that the competing brands viz. ‘Sunfeast Yippee’ of the Plaintiff and ‘Maggi’ of the Defendant were completely different from each other and thus, there could be no confusion and/or deception among the consumers, thereby obviating any possibility of passing off. Even while comparing the packaging thereof, the Court was of the view that there existed no visual or ocular similarity between the two and thus, there was no scope to infer passing-off from a visual comparison of the two labels as well. Consequently, the suit was dismissed with the Plaintiff not being entitled to any of the reliefs claimed.

In view of the above, it is evident that the right holders and stakeholders need to exercise immense caution in adopting the trademarks as the scope of protection afforded to a trademark depends on the level of distinctiveness thereof. As such, the terms which are considered as laudatory and/or descriptive in relation to the concerned goods and services may not be accorded a worthwhile scope of exclusivity and are therefore not very valuable and should be avoided as one’s choice for a trademark.