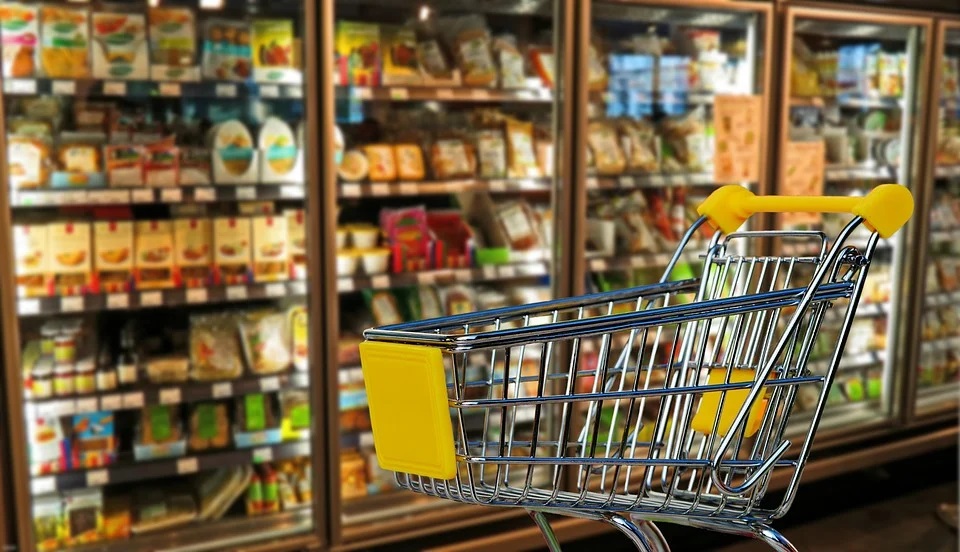 The outbreak of COVID-19 has been declared as a pandemic by the World Health Organisation as a result of which domestic and international trade has come to a slowdown affecting variety of commercial contracts.  The Government of India, vide an office memorandum dated 19th  February, 20201, clarified that the disruption of the supply chains due to spread of coronavirus in China or any other country should be considered as a case of natural calamity and “force majeure clause” may be invoked, wherever considered appropriate, following the due procedure.

Consequently, it is important to analyse “force majeure” clause in commercial contracts and whether companies can involve force majeure clause not to perform its contractual obligations without any penalty accruing.

The term “Force Majeure” has been defined in Cambridge Dictionary2 as “an unexpected event such as a war, crime, or an earthquake which prevents someone from doing something that is written in a legal agreement”.

Section 32 of the Act3 deals with contingent contracts and inter alia provides that if a contract is based on the happening of a future event and such event becomes impossible, the contract becomes void”.

Section 56 of the Act4 deals with frustration of a contract and provides that a contract becomes void inter alia if it becomes impossible by reason of an event which a promisor could not prevent, after the contract is made.

Recently, the Bombay High Court, in the case of Standard Retail Pvt. Ltd. vs. M/s G.S. Global Corp & Ors5, refused to grant an ad interim-injunction in favour of the petitioner. The petitioner, Standard Retail Pvt. Ltd, relying upon Section 56 of the Indian Contract Act, 1972 terminated its contract with M/s G.S. Global Corp & Ors (Respondent 1). According to the petitioner, the Government had declared COVID-19 a pandemic and as a result lockdown was declared, therefore the petitioner terminated the contract with the Respondent 1 as unenforceable on account of frustration, impossibility and impracticability. Consequently, the plaintiff seeked relief of restraining Wells Fargo bank (Respondent Bank) from negotiating/encashing letters of credit.  The petitioner claimed that the contract were subject to Force Majeure clause and Arbitration in accordance with the laws of Korea/Singapore/London.

On the contrary, the Respondent 1 placed reliance on the notification whereby distribution of steel was notified as an essential service.  Respondent 1 argued that the Director General of Shipping, Mumbai, issued a notification stating that there would be no container detention charges on import and export shipments during the lockdown period. As per the contract, Respondent 1 having its head office at South Korea supplied certain steel products, the shipments of which were dispatched from South Korea, to the petitioner at Mumbai.

The pertinent issue that arose is whether lockdown can be considered as force majeure refraining the petitioner from performing its contractual obligations of making payments to the Respondents.

The Bombay High Court made the following observations:

Further, the petitioner placed reliance upon the case of Energy Watchdog vs. CERC6 and Satyabrata Ghose vs.  Mugneeram Bangure & Co7, wherein the Supreme Court held that “the performance of an act may not be literally impossible but it may be impracticable and useless from the point of view of the object and purpose of the parties. If an untoward event or change of circumstance totally upsets the very foundation upon which the parties entered their agreement, it can be said that the promisor finds it impossible to do the act which he had promised to do”. The Court held that the petitioner’s reliance upon the cited precedents are not of assistance in this case as the facts of the cases relied upon are different from this case. Thus, the High Court held rejected the ad-interim injunction in favour of the plaintiff.

In conclusion, the above case clearly indicates that due to lockdown during COVID-19 companies cannot take shelter under the section 56 of the Contract Act and seek frustration of a contract to avoid their contractual obligations. Moreover, in this case it is relevant to note that since the notification issued by the government clearly declares distribution of steel as an essential service, the petitioner cannot seek relief under force majeure provisions. The Courts are deciding force majeure disputes on individual merits based on the terms of the contract and the intent of the parties.

This article by Mini Raman and Angelina Talukdar, 1st published on Mondaq

3. Section 32: Enforcement of contracts contingent on an event happening: Contingent contracts to do or nor to do anything in an uncertain future event happens, cannot be enforced by law unless and until that event has happened. If the event becomes impossible, such contracts become void.