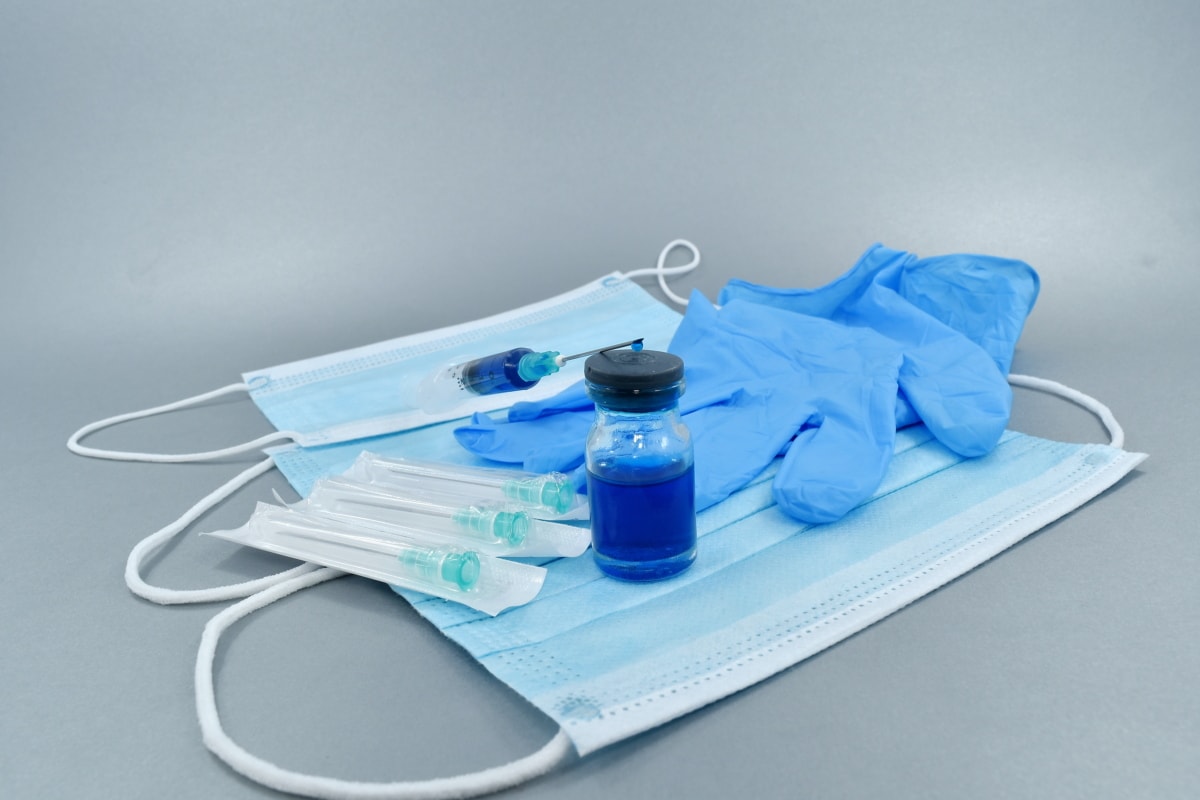 India is Asia’s fourth largest medical device market and one of the top 20 worldwide. According to an Indian Brand Equity Foundation (IBEF) report, the market for medical devices in India is expected to grow at a 35.4% compound annual growth rate (CAGR), with the overall market valued at $11 billion in 2020 and $50 billion by 2025. Imports, on the other hand, currently supply the bulk of the country’s medical device market, accounting for 80% of overall sales.

The high reliance on imports presents an appealing opportunity for domestic manufacturers. The 2017 Medical Devices Rules came into effect on January 1 2018, making it the most significant year in terms of regulatory changes for medical device companies.

The government has made changes to the medical equipment legislation to greatly broaden the reach of the regulation. The adoption of new statutory legislation for medical devices is also being discussed, as medical devices are currently classified as drugs under the Drugs and Cosmetics Act.

The ongoing spread of the COVID-19 pandemic has impacted medical equipment manufacturers. Moreover, the industry faces supply chain disruptions as well as several potential issues that include financial constraints and crises. This revelation highlights the dangers that stem from the dependence on imports because of the lack of domestic competitors in the game.

Despite the ongoing crisis, this opens new avenues of exploration. Prior to the development of medical devices and procedures, the use of these tools was extremely confined to medical facilities that treated many patients at once. With the COVID-19 protocols in place, these devices have become common in small medical institutions. More people are choosing home healthcare, resulting in an increase in demand for medical devices that can be used at home.

Several new factories were built due to the pandemic. For example, the Ministry of Health and Family Welfare (MoHFW) issued a report in December 2020 stating that prior to COVID-19, the average cost of each ventilator in March 2020 was 15 lakh rupees (approximately $21,000). However, due to the Indian ventilator industry taking up the production, the cost is 2–10 lakh rupees.

In the last nine months, the state/union territory governments have received 36,433 ventilators. Indian ventilators are now available for export without any export restrictions. Also, with a production of 140 million PPE kits, the number of companies had increased to 62, but with a 25.5 million total capacity.

Similarly, the number of masking manufacturer companies increased from 30 to 108. Until March 2020, there were only three N95 mask suppliers that were making fewer than one million per day. Currently, the number of N95 manufacturers and suppliers exceeds 3,000, with a few with BIS certification, and production capacity has increased to more than 8,000 masks per day. A lot of these are also exported from India.

The cost-free N95 respirator supply has already been given to nearly 40 million people. The buffer quantity of N95 masks distributed to the governments has increased from 900,000 in March to 1.46 million while the price has decreased from 40 rupees to 12 rupees.

Medical devices manufacturers are interested in setting up a manufacturing facility in India due to the significant population and favourable regulatory climate. Medical device regulations were put in place in 2017, incorporating changes that are at par with global standards. Licenses for the importation, production, or sale, or licencing the use of medical devices were provided and risk-based regulation was introduced. By reducing regulatory requirements, this process has saved both time and money.

The 2017 Medical Device Rules (MDR) will bring all health products under the regulatory purview of both the producers, importers, and suppliers. There are two different risk levels: low risk and medium risk.

For those on the lower level, the low risk, there are 42 months from the date of registration; for those on the higher level, there are 30 months from the first device arrival. The first 18 months of registration will be mandatory; after that, it will be optional. However, once the regulation is put into effect, manufacturers and importers have a strong incentive to register their products as soon as possible.

Currently, MDR covers 16 medical products, with another eight regulated by drug control and 13 by 2021. Industry has been concerned about the sluggish speed of medical device regulation for some time.

While the industry applauds the decision to control all medical devices, stakeholders are concerned about the registration process. Impaired registration processes can lead to sales and business losses for medical equipment suppliers, as well as a supply shortage on the market, putting patients’ health and safety in jeopardy. The health ministry released a new draft of the MDR notifications for public consultation in October 2019. Nonetheless, none of the industry feedback was incorporated into the final edition.

The MDR divides medical devices into four categories: Class A (low risk), Class B (low moderate risk), Class C (moderate high risk), and Class D (high risk). It is the foundation for controlling the system with greater rigour than Class A and B devices, as well as Class C and D devices.

As previously stated, once a medical device is regulated under the MDR, companies involved in the manufacture, import, or selling of medical devices must obtain a licence from the relevant drug regulatory agencies.

Furthermore, controlled medical devices are subject to price limits, and medical equipment companies and importers are either required to price the equipment according to a government-set ceiling price or are prohibited from increasing the price by more than 10% in any 10-month period.

CDSCO-India has released the following public notices to relieve the Drugs and Cosmetics Act’s enforcement requirements.

The MoHFW has taken a significant decision to ensure continued access to eight controlled medical devices, taking a constructive and compassionate approach to address the needs of the Indian industry.

The government has made prior announcements regarding regulatory changes regarding the enactment of the Drugs and Cosmetics Act in effect starting April 1 2021, including all implantable medical devices; CT scanners; MRI equipment; defibrillators, PET equipment, dialysis devices, x-ray machines; and bone marrow cell separators.

Despite the considerable medical equipment possibilities, the country must retain a stimulating environment for its own production of medical devices in the post-pandemic era. For this industry to have long-term prospects, long-term support is required.

The primary goal of the Indian medical equipment industry should be training and up-enhancement of capabilities. The second goal is to enable access and participation in the needs and supply side of the medical device. The medical device industry has much more room to flourish and a diverse ecosystem of stakeholders, including medical devices, academia, and the government. The goal of the road map should be innovation and research and development.

It is advisable that the government should continue to work with the private sector, investors, and universities to develop the medical device industry in the current situation and post-COVID era. As the medical device industry is still young, creating an efficient ecosystem is critical in terms of the long-term growth of the field. Regulatory and policy reforms, research, and innovation, as well as funding, especially licencing, will lead to the achievement of these goals.

A future-oriented partnership with India will lead to increased confidence in the medical devices sector and will provide better job opportunities.

“Medical technology is seen as a blossoming sector in India, with enormous potential for domestic expansion as well as addressing global needs. The medical device industry is showing massive support and innovation in the face of the present pandemic. The article provides an overview of regulatory measures as well as the necessity of strengthening the medical device industry.”

The article was first published in Managing IP on June 9th, 2021 and authored by Manisha Singh and Pankaj Musyuni