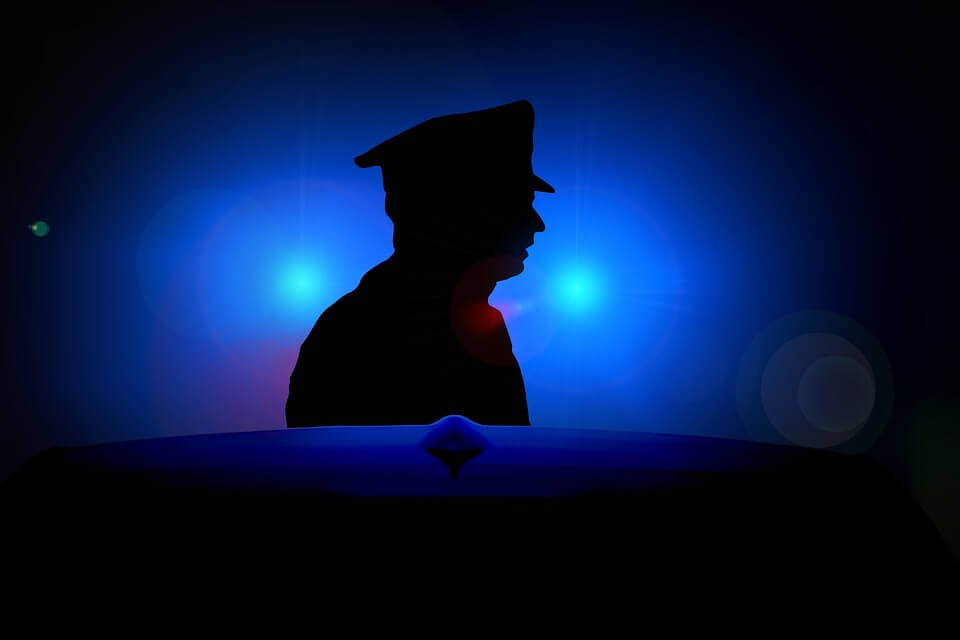 Intellectual property can be protected efficiently with the help of law enforcement authorities. In India, various steps have recently been taken to strengthen IP enforcement: anti-counterfeiting and anti-piracy activities have been carried out vigorously by various law enforcement agencies, including the central and state police forces across the country.

Central police authorities fall under the aegis of the Ministry of Home Affairs. Specialised federal agency the Economic Offence Wing (EOW) under the Central Bureau of Investigation deals with specific areas of intellectual property such as counterfeiting, piracy and cybercrimes, and handles the investigation and prosecution of IP rights infringements at federal level. The EOW was established in 1964, but began full operations in 1994 to deal with the offences and statutes listed in Section 3 of the Delhi Special Police Establishment Act 1946, which include intellectual property as well.