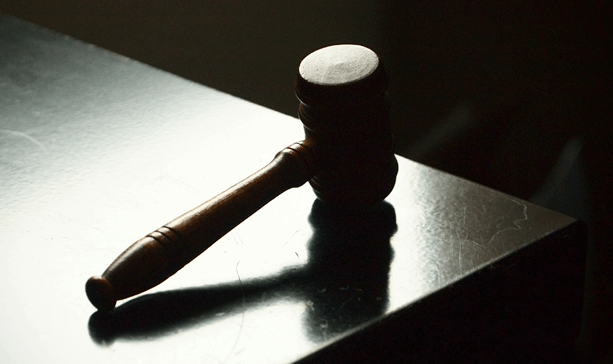 This process began with the abolishment of the Intellectual Property Appellate Board (IPAB) on April 4, 2021 by the Government of India when it promulgated the Tribunals Reforms (Rationalisation and Conditions of Service) Ordinance, 2021. IPAB was an appellate authority empowered to hear appeals arising from the decisions of the controllers and registrars appointed under the Patents Act, Trademarks Act, etc. It also had the power to revoke a patent and cancel a design, a trademark, or a copyright. The ordinance was ratified by the Parliament of India and it was later enacted as the Tribunal Reforms Act, 2021.

Until April 4, 2021, India had the three-tier dispute resolution systems for IPR matters, which included IP Offices at level one, the Intellectual Property Appellate Board (IPAB) at level two and the courts of law at the top level. IPAB had powers to revoke IPRs and keep a check on creation and existence of frivolous IPR. IPAB also served as the sole appellate authority against the decisions of various Intellectual Property (IP) offices, including decisions that refused grant of protection. These powers have now been vested in the High Courts.

After dissolution of IPAB, it was expected that over 3000 cases will be transferred to the High Court of Delhi alone, and to effectively manage such a huge volume of cases, a committee comprising of Hon’ble Ms. Justice Pratibha M Singh and Hon’ble Mr. Justice Sanjeev Narula was constituted by the Hon’ble Chief Justice of the High Court of Delhi to provide recommendations for the management of overall IP matters. Based on the recommendations of this Committee, the Hon’ble Chief Justice issued an Office Order on July 07, 2021, creating an Intellectual Property Division (IP Division) in the High Court of Delhi, a first in the entire country. This IP Division deals with all matters relating to IP Rights including fresh and pending IP infringement suits and matters which were pending before the erstwhile IPAB. These cases include appeals against the decisions of the Patent/Trademark/Copyright Offices, revocation/cancellation actions and applications for rectification of patents/trademark register.

With the creation of a separate IP Division, need was felt to form special rules to govern procedures before this new division because of the complexity and peculiarity of IP matters. Keeping this in mind, draft IP Rules were framed and published by the High Court of Delhi for suggestions from the members of the Bar and stakeholders. Only after considering these suggestions and several rounds of discussions, final IP Rules have now been notified.

IPD Rules will regulate the matters listed before IPD and prescribe the practice and procedure for the exercise of the original and appellate jurisdiction of IP Division and for other miscellaneous petitions arising out of specific IP statutes. Some of the salient features of the proposed Rules are:

The notified IPD Rules can be accessed at
https://egazette.nic.in/WriteReadData/2022/233739.pdf .

With Delhi High Court witnessing a large increase in the number of patent infringement actions since the turn of this century, specific rules governing complex patent matters were waiting to happen and on 27th October 2020, first draft of Patent Rules was circulated for suggestions of the stakeholders. Finally, Patent Rules have been notified with a set of 17 rules covering all the stages and intricacies involved in a patent suit. Some notable features of Patent Rules are:

The High Court has considered comments and suggestions of several stakeholders before notifying the aforesaid Rules. We expect that these Rules would assist in developing robust system for efficient and timely disposal of IP matters at the Delhi High Court. The notified Patent Rules can be accessed at https://egazette.nic.in/WriteReadData/2022/233727.pdf