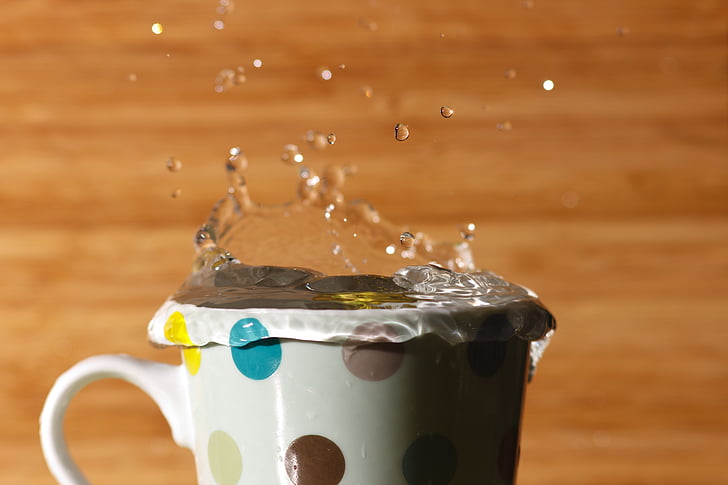 A trade mark holds immense value for a business owner. Irrespective of the nature of the business or the products and services it sells, a distinctive trademark is an intrinsic part of the building of a brand and it helps in establishing the unique imprint in a consumer’s mind. When an infringer uses a similar trademark, it directly gains undue benefit by tapping into that uniqueness and value which a brand has generated after years of work.

The food & beverage industry in India is booming due to a high inclination of consumers towards trying new experiences. This opens a plethora of opportunities for food businesses to stand out and leave a mark. While the majority does it by curating authentic and unique experiences, some try to ride the wave stirred by an established entity.

Recently, Starbucks Corporation which is a multinational chain of coffeehouses and roaster, filed an intellectual property infringement case against an Indian café for using its trade mark FRAPPUCCINO. Both the parties use the trade mark to address a cold-coffee beverage. The Court decided in favour of the Plaintiff, Starbucks Corporation by restricting the Defendant, Copamocha Café & Restaurant from infringing and passing off the Plaintiff’s mark FRAPPUCCINO.

In January, 2019, they came to know that a café based out of Kerala, India, was serving similar cold beverages under the name FRAPPUCCINO. The Defendant café/restaurant, Copamocha Café and Restaurant, used the mark in their electronic menu cards which were displayed on various Indian food delivery apps/websites. Following this, cease and desist notices were sent to request the Defendant to adopt a different name for their cold beverages which is not similar to the Plaintiff’s registered mark.

It was claimed that the Defendant didn’t respond to their notices, rather, continued to use the impugned mark in its menu. Thereafter, another attempt was made to contact the Defendant via call. It was received by the restaurant’s Manager and they assured that they would remove the mark from every display within a month. This commitment was also not honored by the Defendant.

After a few more reminders, the Plaintiff moved the Delhi High Court and requested a decree of permanent injunction restraining the Defendants from infringing the Plaintiff’s registered trademark FRAPPUCCINO or any other deceptively similar mark in relation to their products. Moreover, they claimed compensation for almost USD 300000 against the damages incurred.

Not just that, the Defendant even ignored courts summonses. None appeared on their behalf before the court to present the case. The casual behavior of the Defendant in addition to the strong prima facie case established by the Plaintiff, led to the court’s ultimate decision.

Finally, the Court decided in favour of the Plaintiff and settled the matter by passing a permanent injunction against the Defendant. Moreover, a cost of approx. USD 9555 was awarded to the Plaintiff. This ruling goes on to prove that brand owners can rely on their intellectual property rights. These rights can be enforced as and when the need arises to bar infringers from gaining undue advantage of the brand value built by a brand owner.

Authored by Manisha Singh and Simran Bhullar, it was 1st published with Lexology.