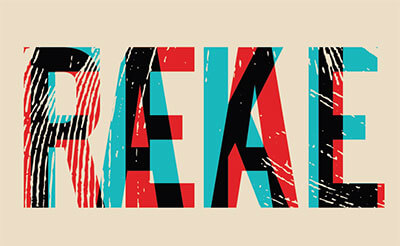 According to a recent report prepared for ICC’s BASCAP (Business Action to Stop Counterfeiting and Piracy) as well as for INTA, the negative impacts of counterfeiting and piracy are projected to drain US$ 4.2 trillion from the global economy and put 5.4 million legitimate jobs at risk by 2022. The Organisation for Economic Co-operation and Development (OECD) estimates global trade-related counterfeiting to be accounting for 2.5% of the world trade or US$ 461 billion.

A report from FICCI, the Federation of Indian Chambers of Commerce and Industry states that the increase in the estimated loss to 7 manufacturing industry sectors in India due to counterfeiting from 2012 to 2014 is to the tune of 44.4% and the estimated annual tax loss to the Indian government was estimated at INR 39,239 crore (US$ 6117.5 million). According to an Indian study, the highest revenue losing industries were:

The first National IPR Policy announced by the Government of India in May 2016, has taken note of the seriousness of the situation and has given special emphasis to create effective mechanisms to enforce IP Rights through administrative agencies including the Police. The Policy further envisages:

Launch of IPR Enforcement Toolkit and training programs for the Police

This Court enforced the plaintiff’s registration in India over a shape mark and held that the defendants were infringing the registered mark by making exact replica thereof. The court deciding the matter in favour of the plaintiff awarded punitive damages of INR 3,00,000/- (Approx. US$ 4677) against the plaintiff along with an order of permanent injunction restraining infringement and passing off of the plaintiff’s mark.

which are the registered trademarks of the plaintiff, were found to be used by the defendant to sell counterfeit products such as shirts and handbags on its website www.digaaz.com. The defendants did not appear in the case even after repeated attempts were made to cause their appearance and the Court decided the matter ex-parte and issued permanent injunction against the defendants restraining them from using the plaintiff’s mark in any manner including for advertising on their websites or on other social networking websites. 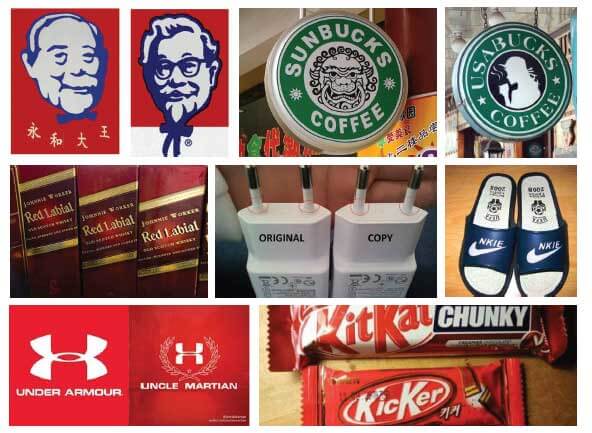