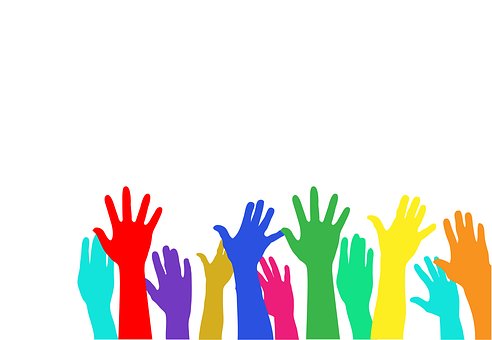 A recent news item in glaring limelight has raised a significant IP issue. Whether a seemingly common yet catchy phrase through repeated use can be monopolized by an entity especially where the user may have a personality right or professional identity in it, is the burning issue!

Following the disassociation of Mr. Arnab Goswami with Times Now in November, 2016, applications for both word mark simpliciter and its stylized representation for the phrase ‘Nation wants to know’ were filed by Bennett, Coleman & Company Limited (owner of Times Now) on December 17, 2016 under NICE classes 38 (services such as television broadcasting, telecommunication) and 41 (services pertaining to education; providing of training; entertainment etc.). Interestingly, these applications were filed on a proposed to be used basis. Subsequently, ARG Outlier Media Pvt. Ltd., whose Managing Director happens to be Mr. Arnab Goswami and of which Republic TV is a part, filed word mark applications on January 27, 2017 for the phrases ‘Nation Wants To Know’ and ‘The Nation Wants To Know’ (“said phrase”) in Class 38. Pertinently, ARG has claimed the use of the said phrase since November 20, 2016, in these applications.