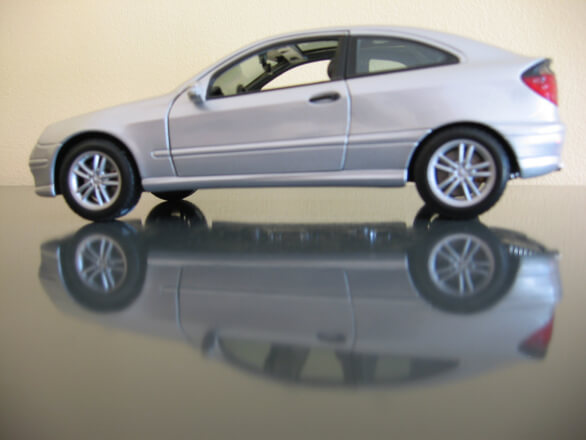 Events (in brief):
On 8th July, 2016 a Single Judge of the Hon’ble Delhi High Court awarded permanent injunction against the defendant-appellants (Prius Auto Industries Ltd. & Ors), restraining them from using, in relation to auto parts and ancillaries, the mark PRIUS and other registered trademarks of the plaintiff-respondent (Toyota Corporation) including TOYOTA, INNOVA and the Toyota Device, and also awarded punitive damages against the defendant to the tune of rupees 1 million. The decision of the Single Judge was inter alia based on the Court’s findings as to international prior adoption of the mark PRIUS, its pre-existing trans-border reputation into India in favor of Toyota Corporation and the well-known nature of the mark. The decision of the Single Judge was challenged and on 23rd December, 2016, a Division Bench of the Delhi High Court reversed the decision of the Single Judge in so far as the injunction on the use of the mark PRIUS was concerned.

The Division Bench’s reasoning for reversing the decision:

In the last couple of decades we witnessed the judicial system in India adopting an approach that was aimed to develop a level playing field for foreign brand owners, who could not do business in India up till 1991 due to policy restriction. In cases involving later adoption of internationally used trademarks by Indian businesses, the most of the decisions suggest presumption of bad faith on the part of defendants; rather than relying on a thorough inquiry, scrutiny and appreciation of evidences led by both the parties. The aforesaid decision of the Hon’ble Division Bench of the Delhi High Court appears to be an exception to the above rule followed so far. The decision relies on through thorough inquiry and appreciation of relevant evidences to determine who has better rights or whether a case of passing off is made out on the basis of prior adoption in another jurisdiction, alleged trans-border reputation in India and/or ‘well-known’ nature of the mark. In addition to analyzing available documentary evidence, an incisive scrutiny of evidence as to the statements made on oath by witnesses is being given increasing credence in matters of IP/trademark jurisprudence in India.

The threshold for proving trans-border reputation of a trademark has also seemingly increased from the point of awareness and reputation among the relevant sections (limited) of the public to that among the public at large. As such, it has been reckoned that a trade mark has to build a reputation in the form of public confidence in the goods. This calls for a stricter approach for appreciation of evidence in order to surpass the raised threshold.

The Hon’ble Division Bench of the Delhi High Court has taken the view that if a word is publici juris and a person gives good justification as to how he appropriated a word as a trade mark, relating to the state of mind of the person, unless the testimony of the person is discredited, a Court would have no option but to accept the statement made on oath because the fact is of a kind which a person can prove by stating the truthfulness thereof on oath. Further, if there is proof that the word was publici juris it lends assurance to the claim. As such, courts can take judicial notice of facts pertaining to public history, literature, science or art and which includes the fact that before a non-English word enters the English dictionary it comes into popular use by English speaking people and transforms into a publici juris expression.