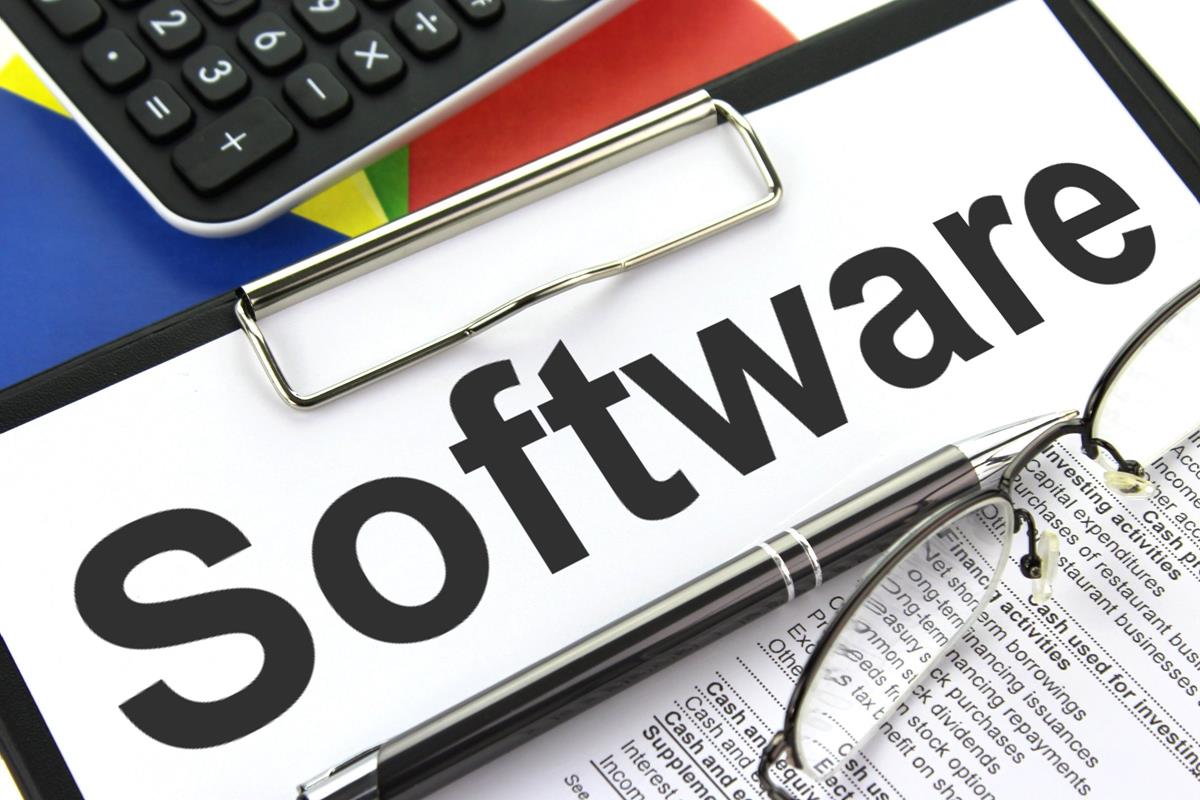 The Delhi High Court in para. 10 on page 3 of its decision in matter Ferid Allani vs Union Of India & Ors dated 12 December 2019 states “. In todays digital world, when most inventions are based on computer programs, it would be retrograde to argue that all such inventions would not be patentable. Innovation in the field of artificial intelligence, blockchain technologies and other digital products would be based on computer programs, however the same would not become nonpatentable inventions – simply for that reason. It is rare to see a product which is not based on a computer program. Whether they are cars and other automobiles, microwave ovens, washing machines, refrigerators, they all have some sort of computer programs in-built in them. Thus, the effect that such programs produce including in digital and electronic products is crucial in determining the test of patentability.” The decision dated December 12, 2020, by the Delhi High Court was passed in respect of a writ petition filed before the Court, challenging an order of the IPAB dated 25th March 2013, by which the IPAB had dismissed the appeal filed by the Applicant challenging an order of the Patent Office dated 18th November 2008, in effect, confirming the rejection of the patent application (# IN/PCT/2002/705/DEL dated 17.07.2002).

It could be easily collected from the above passages that Delhi High Court has acknowledged the eligibility of the software as patentable inventions despite its special nature and has explained the principles that have to be applied by the examiner, and are expected to assist the examiner in dealing with applications, especially, those which involve such complex subject matter.

Evolution of Software Technology and Logical Relation with Electronic Technology

IBM had a dominant position in the punch card industry in 1950. These IBM punched-card machines were electro-mechanical machines containing electronic circuity without any piece of software. IBM used to file patents for those Punched Card sorting machines without describing software implementation. After the advent of the general-purpose digital computer in 1950, IBM started replacing, or complementing punch card equipment, with general-purpose digital computers bundled with a limited set of computer programs. IBM also applied for patents for such inventions related to computers or software back in 1950-60.

Thus, from the above, software technology may be defined as a complement to electronic technology, or it can be said that electronic circuits (hardware) and software programs are logically equivalent. For example, the publication “Hardware/Software Tradeoffs: A General Design Principle?” recites “Hardware and software are logically equivalent. Any operation performed by software can also be built directly into the hardware and any instruction executed by the hardware can also be simulated in software. The decision to put certain features in hardware and others in software is based on such factors as cost, speed, reliability, and frequency of change. There are no hard and fast rules to the effect that X must go into the hardware and Y must be programmed explicitly. Designers with different goals may, and often do, make different decisions… the boundary between hardware and software is arbitrary and constantly changing. Today’s software is tomorrow’s hardware and vice versa.”

The above observations have also been affirmed by patent offices including India Patent Office, for example, the specification (the disclosure) of IN patent (IN266883B || WO2007109793A2) granted to Qualcomm Inc recites: “. may be implemented in hardware, firmware, software, or any combination thereof.” in abstract and “Those of skill would further appreciate that the various illustrative logical blocks, configurations, modules, circuits, and algorithm steps described in connection with the embodiments disclosed herein may be implemented as hardware, firmware, software, or any combination thereof .” in para. [143]; and similarly EP patent (EP1678909B1) granted to IBM recites “. it will be understood by those skilled in the art that various changes in form and detail may be made therein without departing from the scope of the invention. For example, the present invention may be implemented using any combination of computer programming software, firmware or hardware.”

So should the above inventions’ patent be designated as a software patent, a firmware patent, or a hardware patent? Obviously, what is significant is that it is a real invention; that it is a contribution to the state-of-the-art; and that the claims are appropriate for the claimed invention.

The Objectives of the Guidelines for Examination of Computer-Relation-Inventions

The IPO published “Revised Guidelines for Examination of Computer-Related Inventions” in para. 1.1 on page 3, recites “.Computer Related Inventions (CRIs) comprises inventions which involve the use of computers, computer networks or other programmable apparatus and include such inventions having one or more features of which are realized wholly or partially by means of a computer programme or programmes . The objective of this document is to bring out clarity in terms of exclusions expected under section 3(k) so that eligible applications of patents relating to CRIs can be examined speedily.” The CRI guidelines has not discussed whether the software is a patentable invention or not, but the CRI guidelines has provided instructions for various stakeholders, particularly for persons who are not skilled in the art of computer technology, to understand what kinds of software fall u/s 3(k) and to assist the Patent Examiners/Controllers to ascertain that patents for genuine software inventions are not denied.

From the above, the patent applicants can be assured that Indian Patent Authorities and Indian Judicial Institutions, at per with their International Counterparts, shall be considering software inventions patentable just like inventions in related fields of technologies i.e. electronic technology.

The content of this article is intended to provide a general guide to the subject matter. Specialist advice should be sought about your specific circumstances.